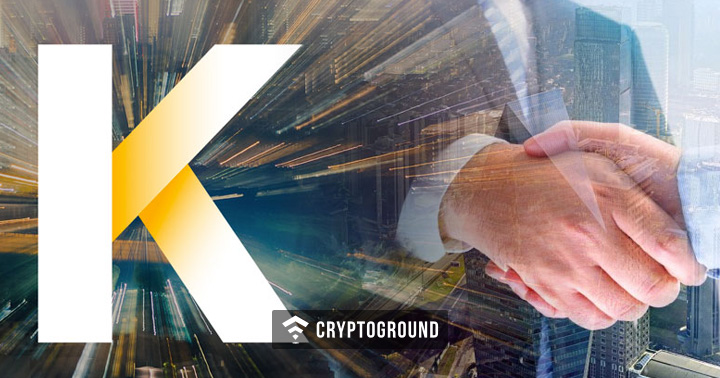 Kadena, a hybrid defi blockchain platform, has partnered with stablecoin maker Terra. Kadena will add the Luna stablecoin from Terra to its decentralized exchange Kadenaswap. The Dex platform by Kadena was announced in September this year and is expected to roll out by the end of the year.

Kadena aims to draw those customers to its platform who are fed up with growing congestion on blockchains such as Polkadot and Ethereum.

The defi boom in 2020 made headlines, but it had also led to heavy congestion on the Ethereum network resulting in skyrocketing gas fees and slow processing speeds. This also prevents defi platforms from scaling. Kadena's co-founder and President Stuart Popejoy said that their hybrid blockchain could ease the congestion on the Ethereum blockchain and increase interoperability between blockchains through Terra's stablecoin.

The Era of Wrapped Tokens

The rise in Defi's popularity led to the creation of wrapped tokens to increase the liquidity and interoperability of different blockchains with Ethereum. A wrapped token is an ERC-20 token with a value equivalent to the token against which it has been minted. For, e.g., one wrapped bitcoin is equal in value to that of 1 Bitcoin in ERC-20 tokens.

Terra would act like the wrapped token on Kadena blockchain and help in the transfer of value. Terra’s co-founder and CEO Do Kwon shared his views on their recent association with Kadena and said,

"Terra could process wrapped Luna transactions on Kadena’s DEX and then bridge to Ethereum.”

At the moment, Terra offers stablecoins pegged against US Dollar, Phillippine peso, and Korean Won.