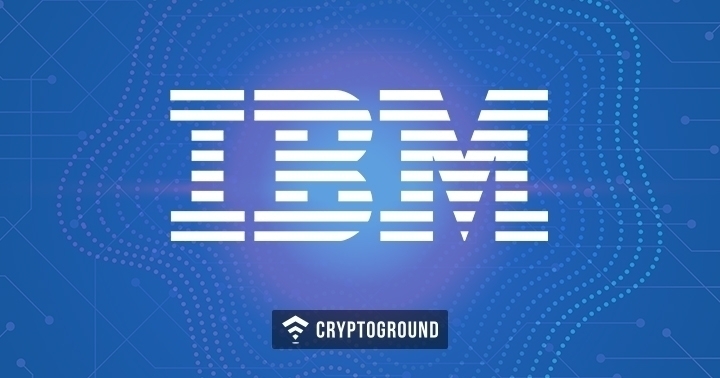 Seagate, one of the American tech giants, moves ahead in the blockchain project built specially to fight against fake hard drives (HDD), as per the report shared by Forbes on June 30.

Seagate and IBM collaborated on a project last November. The main purpose of the project is to support manufacturers, integrators, and business partners to verify the source of HDDs by using IBM’s Blockchain Platform.

According to the Seagate’s data security research group managing technologist Manuel Offenberg, the two firms started a proof-of-concept with IBM, and the proof-of-concept is about the product source.

At the time of proof-of-concept, Seagate said that the blockchain technology was useful and will be in sync with its line of products. He explained:

Offenberg said that Seagate wants to prove the scalability of the project via its pilot. The official said that the pilot hasn’t been started; however, the firm has got a green signal to start the project.

Seagate and IBM said that the main goal of this project is to increase customer confidence by offering them genuine and original products.
He added,

“In this case, IBM is both the customer of these drives, as well as the technology provider for the underlying Hyperledger Fabric platform.”

Seagate’s blockchain is built to enhance the supply chain of hard drives and monitor products to the customers and back to the company in case of return.

With this initiative, Seagate wants to make sure that the HDDs return to the company doesn’t contain any personal data of the customer. Referring to a so-called “certified-erase” as a solution, Offenberg stated that the firm wants “to make sure that these devices have no PII [personally identifiable information] data on them,” adding:

“When a drive fills in a customer’s system and the drive comes back as part of its returns process, if we can prove that the drive was cryptographically erased, and therefore, the information is no longer on the device, then, from a risk perspective, this reverse supply chain can treat that device differently.”

Offenberg explained in detail about the preliminary work of IBM stating that the firm is “involving the cryptographic identity of the device in the blockchain transaction, such that the digital trust of the product itself is part of the transaction.” According to him, Seagate is planning to expand its partner network in the reverse supply chain.

Lastly, he said that the firm would mostly involve large firms as they provide the majority of their business to Seagate.

What Is Zcash? - Everything You Need To Know About Zcash Cryptocurrenc...