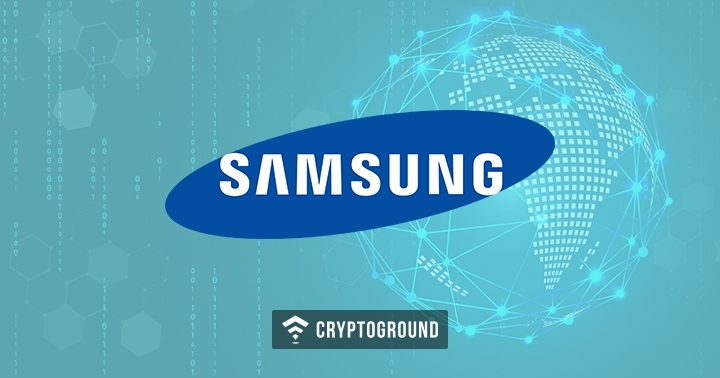 Tech Mahindra, one of the leading tech giant in India has shown quite a good response about Blockchain Technology. Before a month, the firm has started training its employees about the Blockchain and Digital Technology.

Samsung SDS has agreed to team up with popular Indian IT giant Tech Mahindra in an attempt to overseas blockchain market with its Nextledger blockchain platform, as per the report shared by Korea Times. SDS, the system integration arm of the Korean tech firm, Samsung has plans to expand the use of Nextledger Blockchain Platform in India, the United States, and Europe.

For all those people who don't know about Nextledger Blockchain, it is basically a blockchain platform which is useful in different fields such as manufacturing, logistics, finance and more. The blockchain was released way back in 2017. It is initially used by the Korea Customs Services in its export customs services logistics. Later, 48 different organizations along with public agencies, shipping, and insurance firms have joined the test.

Based on the agreement, both the firms will take benefit of this merger by expanding their businesses in more regions. This looks like a mutually beneficial deal for both the firms as it will improve their bonds in terms of resources and knowledge about their respective user base.

Samsung SDS is reportedly in talks since the firm has declared that it will launch its own blockchain accelerator technology known as Nextledger Accelerator. Samsung mentioned that technology will improve the transaction speed and will use Hyperleder Fabric-based blockchain services without changing existing blockchain source codes.

As of March 2019, Mahindra has reportedly trained 70% of employees to handle new technologies such as Blockchain, AI, Internet of Things and Cybersecurity.

Also, Mahindra has earlier used IBM blockchain technology to build a solution for discounting invoices between its auto division and suppliers.

As per IBM, the firm is also investigating the use of blockchain to track parts and improve auto recalls.

The latest merger will create new opportunities in the market expansion for both the text giants. Overall, it is good to see that big firms taking benefit of blockchain technology.