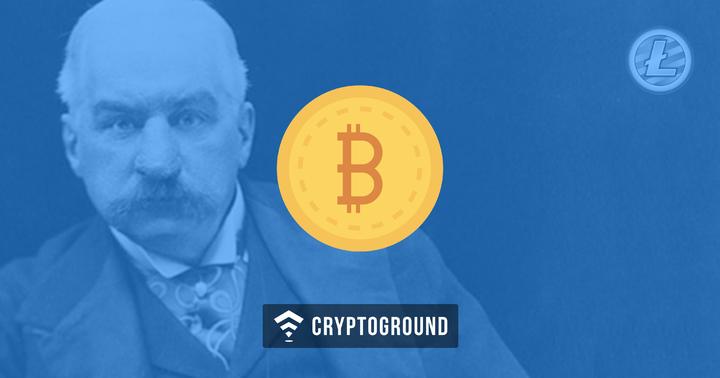 One of the leading global financial services companies and one of the largest institutions in the U.S, the recent unauthorised behaviour of J.P. Morgan Chase & Co. to charge a hefty fees on cryptocurrency transactions on the cards of its customers , comes as a surprise. Reuters reported on April 11, how the bank treated cryptocurrency purchases on credit cards as cash advances and charged unsuspecting customers high interest fees.

A class action – a nationwide lawsuit was filed in a federal court in Manhattan that the company has illegally and without prior information had charged such fees to customers without any grievance redressal.

The plaintiff, Brady Tucker, claimed the bank charged him $143.30 in fees and $20.61 as interest for the transactions carried out by him in January and February.

While the plaintiff attempted to dispute and get a grievance redressal through the customer care through Chase’s customer care, the bank refused.

The lawsuit is based on the violation of the US Truth in Lending Act, which mandates disclosure of policy changes to customers about charges in a written form. The lawsuit demands redressal of this grievance along with “recover [Tucker’s] and the Class’s actual financial damages, plus statutory damages in the aggregate amount of $1 million, plus his costs of this action and reasonable attorneys’ fees and expenses incurred therein”.

The quotes of Jamie Dimon, the CEO of the company, were pulled in as well, to show the derision the bank had for cryptocurrency and its users –

JPMorgan Chief Executive Officer Jamie Dimon last year calling Bitcoin a "fraud" and threatening to fire any trader who bought or sold them for being "stupid”.

The plaintiff also pointed out , "Chase silently smacked them with instant-cash-advance fees, plus much higher interest rates than normal, and left them without any recourse,"

All this sudden move is at the behest of consortium of banks advising against purchases of cryptocurrencies through their credit card alleging such transactions on a large scale basis threaten stability. The banks are of the opinion that financial institutions can “face the risk that payment processing and other services could be disrupted by technologies, such as cryptocurrencies.”

There were no comments from representative of J.P. Morgan Chase & Co , but the clarification was that users can use their debit cards to buy cryptocurrencies.

Bitcoin's Lightning is now available on Apple Smartwatches via this Ap...

Top 28 Best Ways to Earn Bitcoin and Get Paid in Cryptocurrency for 20...