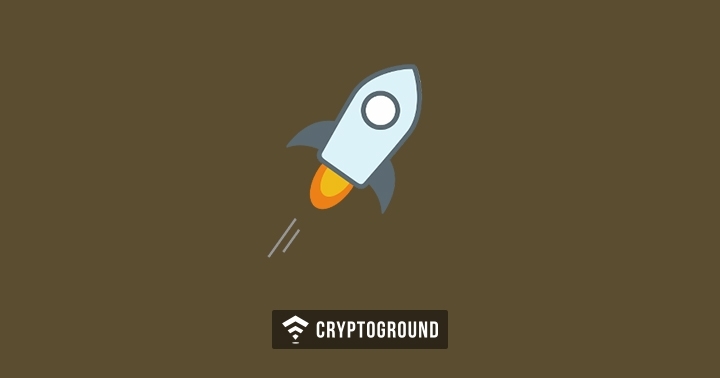 The Stellar foundation is among the most influential names when it comes to the world of blockchain and cryptocurrency technology. The organization is the name behind the popular cryptocurrency and blockchain platform, Stellar. The past few days have been quite exciting for the organization as a new CEO has now been named. Denelle Dixon, the former Chief Operating Officer (COO) of Mozilla has now joined the Stellar Foundation as CEO.

Stellar announced the appointment of Denelle Dixon via a Press Release last week. Following her appointment, she will take over the responsibilities of running Stellar from Jed McCaleb, the co-founder and executive director of the firm. McCaleb will now focus on adoption strategies and improving network protocol.

The press release points out why Stellar has appointed Dixon as their new CEO. Stellar highlights the fact that Dixon’s advocacy for an open internet as well as privacy and encryption are well-aligned with Stellar Foundation’s beliefs. McCaleb commented on her appointment:

"We're thrilled to have Denelle lead the Stellar Development Foundation through its next phase of growth[…]Denelle's long experience leading operations and business at Mozilla, as well as her work on the policy side, with advocacy around Open Internet and encryption and privacy, will be indispensable to SDF in the coming years."

The press release from the Stellar Development Foundation also praised Mozilla, calling it “one of the most successful mission-driven open source organizations.” This is an exciting time for Stellar due to a number of reasons. While the appointment of a new CEO brings new ideas and a new enthusiasm, Stellar also has a number of other reasons to be excited.

Earlier this month, Stellar Lumens (XLM) got listed on the Coinbase Pro platform. Following the announcement, the currency grew by 7%. Coinbase is among the biggest names when it comes to cryptocurrency exchanges. It is also the largest cryptocurrency exchange in North America. Hence, the addition of Stellar Lumens on Coinbase Pro caused waves of excitement in the crypto-community.

As of this writing, Stellar stands at a price of $0.109 and is the 8th largest cryptocurrency in the markets by volume. It will be interesting to see what changes the new CEO brings in - and how it affects the price of Stellar Lumens moving forward! Stay tuned with us at Cryptoground for all the latest news updates and stories from the world of cryptocurrencies and the blockchain technology!