Bitcoin to be Stumped by Dash? 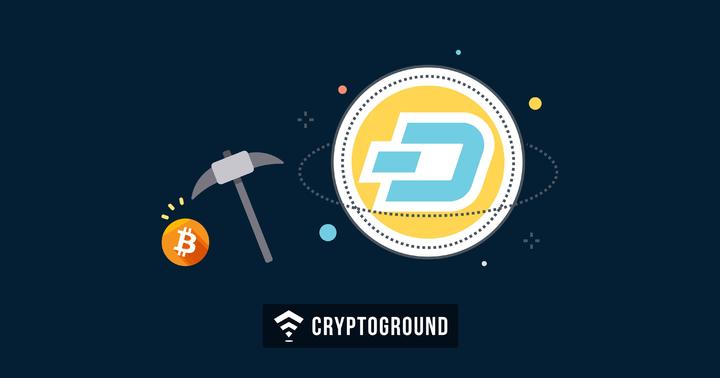 Crypto prices have recently been on an upward swing and have shown positive growth in the past week claiming the highest returns with a 15% gain. This shows that the prices have bottomed out and value investors have picked up this right cryptocurrency for growth in their portfolio.

As alternate investments, Litecoin and Bitcoin Cash have given positive returns with an increment of 6% and 2.47% respectively.  All this has come amidst volatile stock and bond markets. It has been a boon for investors. Just in the way that large cap stocks are always in demand, the big cryptos  are the safest.  For the market that might be enough for now but each of these have also been facing their own network limitations in terms of scaling and the recurring cost issues.  A lot of risk factors have been priced out in Bitcoin in the past few months and various other big names.  Although the transaction fees has dropped from the very expensive high levels of December 2017, the transaction volumes have also dropped heavily which is not very ideal for investors looking to cash out.

There have been your efforts to reduce the scaling issues with Lightning Network and Raiden.  In both Bitcoin and Ethereum even with increasing volumes, the network limitations stay in their place.

Owing to all these limitations investors have been looking at various alternatives.

Dash has emerged as a viable option in the past few months as its increased from a price of $11 to over $1,430 in last year and has a capitalisation of over $12 billion during the December  2017- January 2018 period.  However,  it has stumbled more than 80% since then but has left investors seeking the question is the investment into Dash a good option?

Dash performed very well in 2017 and for the work behind it and the blockchain supporting it has done exceedingly well for itself as a cryptocurrency. Its InstaSend features allows users to send money to each other with complete anonymity with transaction cost of  $0.6 which is  easily low when compared to the transaction fees of $30 for a Bitcoin. Dash’s transaction price has fallen $0.2 making it a good transaction feature. The  immediate response of InstaSend makes it a viable challenge to Bitcoin.

However, many experts are not that optimistic about Dash when they look at it through the lens of  Metcalfe's Law,  which states that value of social media is based on a formula of network size and its network is directly proportional to the value that it can generate.  This is where Dash takes a beating since its network is pretty small when compared to that of Bitcoin’s. Yet it is considered as the speed monster in processing.  Acceptance of Dash as a successor to Bitcoin will be a challenge in itself as Bitcoin itself has a low acceptance value with only about 10,000 or merchants using it as of now. It  will see similar hurdles to that of Bitcoin in being accepted as a means of transaction but it can find a quicker way through its transaction costs.