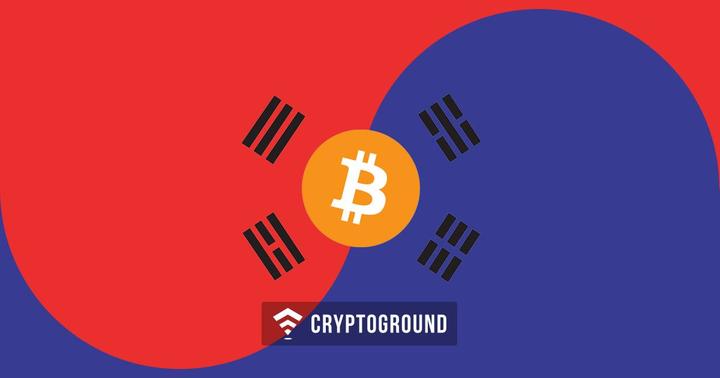 The drama continues to unfold in the South Korean crypto space as FSS officials reportedly get involved in insider trading of digital currencies.

There is uncertainty in the South Korean cryptocurrency market following reports that the government plans to shut down local exchange platforms. According to officials, the debate is raging on whether to shut down all of them or only those involved in illegal trade.

Before these reports were announced to the public, some government officials allegedly bought and sold off digital currencies. The FSS (Financial Supervisory Service) governor, Choi Hyung-Sik, is quoted by the Korea Times as saying:

We've acknowledged allegations that an FSS official sold crypto assets based on insider information before the government’s updated announcement to regulate the market. We are looking into this case.

This follows closely in the wake of a public petition submitted to the office of the president protesting the regulation of cryptocurrencies in the country. The petition exceeded the minimum number of signatures necessary to compel a government response on any matter.

By January 16, it had obtained a total of 212,700 signatures against the requirement of 200,000. This gives the government 30 days to react to the matters raised in the petition. The public plea, in this case, is for the local government to reconsider its position on the regulation of virtual currency.

It requests that the government renounce some of its proposed regulations on the trade, claiming that this would ruin the opportunity created by the innovative industry. However, it supports some of the regulatory requirements such as imposing a ban on anonymous trading.

On the other hand, the government expresses concern over the current crypto "obsession" in the country. Apart from banning anonymous trading, it is also looking to forbid foreigners and underage persons from investing in the industry.

A week ago, the local Justice Minister, Park Sang-ki was quoted as saying that the government was " preparing a bill to ban cryptocurrency trading through exchanges."

The market had a sharp reaction to this statement which led to a massive sell-off that has impacted the global crypto market. Bitcoin prices in the local exchanges plummeted more than 21% in a matter of hours following the announcement.

The president’s office reacted shortly after this saying that the proposed ban was yet to be finalized but was indeed being considered. If such a bill were to be drafted, it would need a majority vote from the National Assembly comprising all the 297 members.

This means that the process required for an outright ban is bound to take several months or even years to be affected.

The legality of the accusation against the FSS officials remains unclear.

The fact that cryptocurrency trading is still legally undefined introduces a measure of uncertainty on the matter. This is because it limits the extent to which the activity can be referred to as trading.

According to a source in the FSS, it would be difficult to enforce punishment on virtual currency malpractices as there is still no code of ethics surrounding the space. These officials might, therefore, end up being accused of misusing internal information as opposed to insider trading.