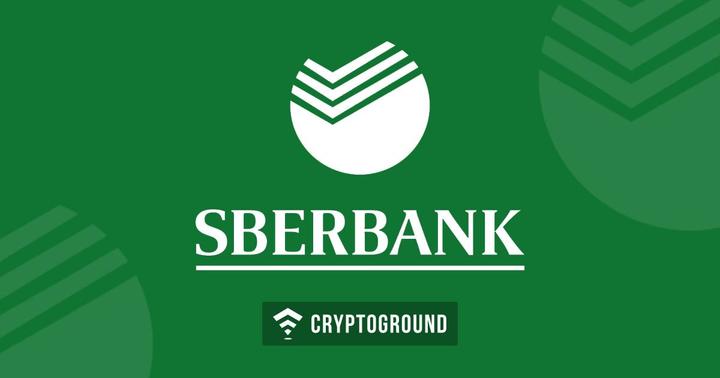 Russia is typically known to be a nation where the government is often hostile towards modern technologies. However, defying the stereotype, the Russian government has been quite liberal when it comes to cryptocurrencies. Russia has embraced cryptocurrencies and has even planned to launch a state-backed currency, a digital Ruble. In a latest update from Russia, the country’s largest bank now plans to launch a cryptocurrency exchange in Europe.

Reportedly, Sberbank will not be offering it’s cryptocurrency exchange services to retail investors. This will only be open for institutional investors, who usually deal in larger amounts of money. Interestingly, this adds a legal aspect to this trade because only legally incorporated entities would be able to trade here.

Interestingly, last year, Sberbank bought a large number of Graphic Cards popularly used for mining purposes. When asked about why they are buying the, the bank simply replied by saying these cards will be used for their Artificial Intelligence tests and experiments.

While Russia has been supportive of cryptocurrencies and the blockchain technology, the country also wants to regulate them. Vladimir Putin, the Russian President has often showed interest in an official Russian cryptocurrency. He also proposed an official currency for the European Union as well as one for the BRICS nations. His biggest concern in Russia, however, is the problem of tax evasion that cryptocurrencies impose.

The bank’s head of Global Markets Andrew Shemetov commented: “We wish to serve our customers’ interests, that’s why we think that we need to have strategic access to all kinds of products and services. In Russia, we cannot trade [cryptocurrency], but we want to satisfy the interests of clients, and we believe that we must have access to a wide range of products. We are looking at all of the cryptocurrency pairs that are the most liquid, [and] their names are known. We will see what’s interesting to the clients, where is some liquidity…Obviously, we will not go into a low-liquidity crypto.”