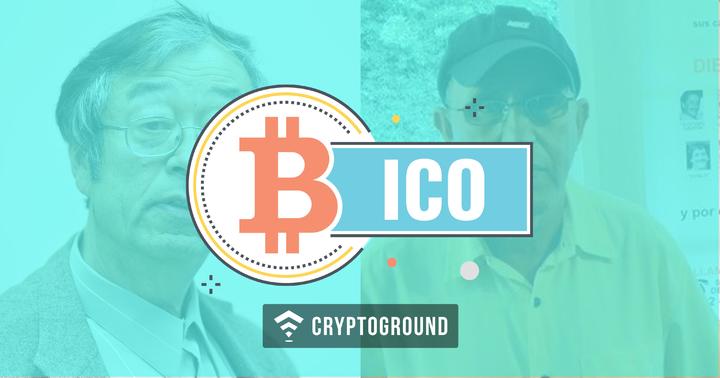 Pablo Escobar is a name that continues to have a cult following decades after the man’s death. Colombian drug kingpin Pablo Escobar continues to be a cult figure in media and TV shows and his popularity peaked after Netflix aired Narcos. Pablo Escobar’s brother Roberto Escobar has now launched his own cryptocurrency and ICO - Dietbitcoin (DXX)!

This cryptocurrency is being launched by Roberto Escobar via Escobar Inc. a private investment company. The technical specifications of this coin show that it will use a Proof-of-Work algorithm, similar to that of Bitcoin. However, some DXX Coins will also be distributed via an ICO where early contributors have the chance to buy 300,000 DXX tokens at a price of $2 per token. The second round of ICO would see the price of DXX rise to $100 and 300,000 more tokens would be at sale. In the third and final round of token sale would see 400,000 DXX tokens at sale for $1,000 per token!

The Dietbitcoin website may look very familiar to some users because it is almost entirely similar to the Bitcoin.org website! It is a very ambitious project from Roberto Escobar. In an interview with a local publication, Roberto Escobar assured prospective investors that “the value will be very high soon,” adding that they should “buy as many dietbitcoin’s (DXX) as you can afford.”

On another interesting note, Roberto Escobar, to promote this Dietbitcoin ICO, has launched a 280 page eBook titled ‘Pablo Escobar’s Dietbitcoin: the True Story of Roberto Escobar’. Roberto, who spent 11 years in a prison due to his role in managing various accounts of the Medellin Cartel, talks about his vision behind the Dietbitcoin cryptocurrency token in the book.

However, out of the 280 pages, a majority of the pages talk about the life of Pablo Escobar, with just one chapter dedicated to cryptocurrencies. Strangely enough, even that one chapter talks about some really absurd things - such as the time when Roberto Escobar met Satoshi Nakamoto. Roberto Escobar claims that Satoshi Nakamoto wanted to work with Escobar Inc. to form a new cryptocurrency. As a proof of this meeting, Roberto has also published what appears to be a photograph of Nakamoto’s passport.

Roberto Escobar claims that he later discovered that Satoshi Nakamoto was actually a US agent and that Bitcoin is a CIA plot. Roberto continues: “I am the first person in the world…to publicly come out and claim that Bitcoin was created by the American Government, and I am not going to be the last person to say this. The world is going to wake up. The world is going to see that this was created by them. And when they see it, it is too late, and when the CIA founds out that the world knows about this, the CIA is going to sell all of their coins, and they will destroy the value of Bitcoin.”

Dietbitcoin, as Roberto claims, is not a scam. He also states that he doesn’t care if you buy the coin or not.

LG Forays into the Blockchain Tech with the ‘Monachain’ Blockchain Pla...

Factom (FCT) Price Trades Above $13 And Anticipates Support From Bulls...

'Cryptocurrency' is Now Officially a Word in the Merriam-Webster Dicti...