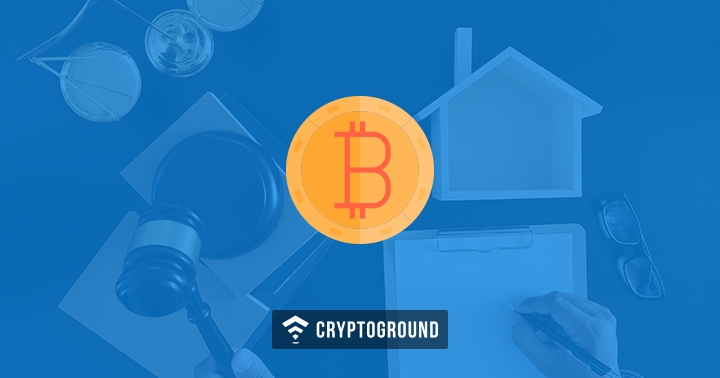 As per the annual report of SEBI (Securities and Exchange Board of India), the government officials have been sent to Japan, UK and Switzerland to study the cryptocurrency market in the leading countries. Those officials will study the cry[tocurency regulations, digital market, digital asset exchange and communities.

On the hand, Supreme Court of India is hearing the case against Central Bank for the crypto exchange. Cryptocurrency and blockchain sector associates may also be the part of hearings besides the SEBI to discuss the Indian Cryptocurrency.

Supreme Court of India refused to reverse the ban on Central Bank of India for the trade of Cryptocurrency. SC requested banks to maintain the strict ban on cryptocurrency and other crypto associated businesses.

According to law firm Shardul Amarchand Mangaldas & Co partner Anand Bhushan, government is more concerned about risk involved in digital currencies exchange mediums due to various speculation and volatility. Money laundering is also one of the concerned issues by government.

Acceptance of cryptocurrency by regulated and formal financial institutions of major countries like Japan, Korea, UK and the US may encourage India in near future to reverse the ban and deal in Cryptocurrency.

Local government officials' exposure to overseas market can bring the high level growth in cryptocurrency and blockchain system and this may lead to the basis of long-term strategy of SEBI.

Jobs in Cryptocurrency and Blockchain arealso growing at a very fast speed. In Asia, there is a growth of  50% in jobs. In such case, the proper ban on cryptocurrency trading may leads to voluntary isolation.

Europe, being a develop country, is also unable to make large benefits from cryptocurrency trading and industry growth as compare to Japan and South Korea due to initial non-acceptance of the market.

The same way Government of India seems to be rejecting and isolating itself from the global cryptocurrency and blockchain space. But the latest move of SEBI shows a ray of hope for furture of cryptocurrencies in India.