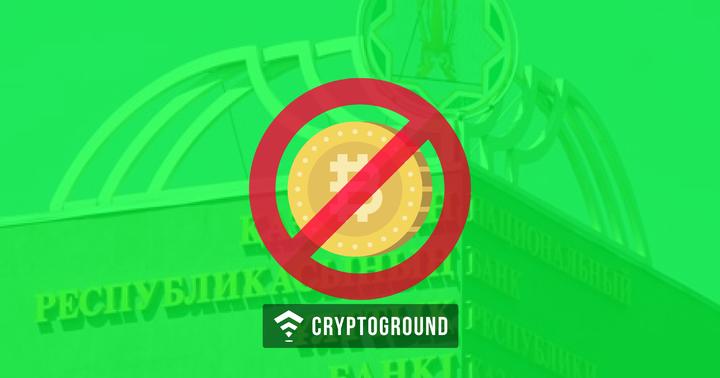 Kazakhstan is a country you’d most likely recall with Borat, the popular character played by Sacha Baron Cohen. The country is also known for their impressive horses as well as for their oil fields. However, the otherwise quiet and peaceful nation of Kazakhstan is making it to the headlines of late as the country’s top banking authorities are considering to impose a ban on cryptocurrencies in the nation.

So far, Kazakhstan has allowed cryptocurrency trading and mining without any major regulations or government interference. However, the National Bank of the country is worried that cryptocurrencies are being used in the nation for money laundering activities. Like many nations in the region, Kazakhstan also has a major national concern when it comes to money laundering and unaccounted income.

Daniyar Akishev, the chairman of the National Bank, said that they are “taking a very conservative approach toward the matter, and it welcomes nothing but extremely tough restrictions”. Akishev believes that the biggest problem with cryptocurrencies is the lack of regulations and excessive privacy and anonymity that the customers get - using which they can easily make use of cryptocurrencies to launder money.

In another statement, Akishev stated that most of the government officials agree with his view and believe that there is a strict need for regulations. This is a rather strange turn of events as Kazakhstan had not shown any signs of hostility towards cryptocurrencies so far. The country had even considered the possibility of a national cryptocurrency - CryptoTenge - at one point in time.

However, Akishev clearly has different and more conservative views about this topic. "We minimize the risks related to the national market. However, no central bank has all the instruments to control this market in the cross-border market. Therefore, at least, we must prevent this risk via the national currency,” he stated.