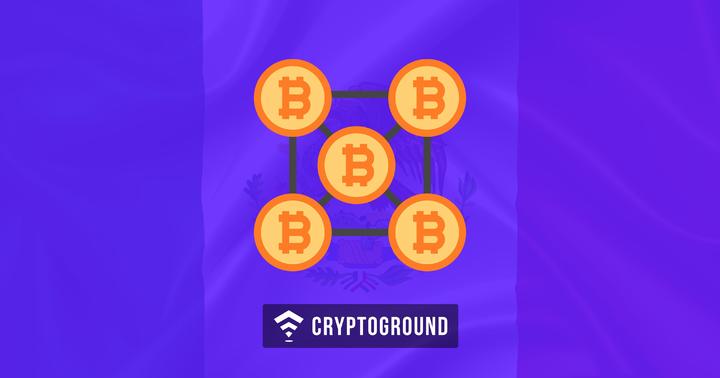 Blockchains and cryptocurrencies are a revolutionary system. These technologies are working towards changing the way we know existing economic systems to be. The global Fin-Tech industry is soon expected to revolve around these systems. Blockchain systems also have a role to play in governance. Mexico has recently developed a blockchain based bidding system for public contract bidding, which is all set to make the process transparent and corruption free.

Following the implementation of this system, all public tenders will be based on a blockchain system - which will make them digital, open and transparent to the public. There have been allegations of corruption and favouritism in the Mexican public contract bidding system and the blockchain system would make it a better process.

This project is called Blockchain HACKMX. "With blockchain applied to public contracts we'll be able to know whether a company that provides services to the government is trustworthy," Mexico's national digital strategy coordinator Yolanda Martinez tweeted. This project had been under development since September of 2017 and is finally here.

This was revealed by Yolanda during a speech she delivered at a tech conference in Jalisco. Reports from Mexican news outlets indicate that Yolanda had stated at the event that this technology would ensure all the ‘easily corruptible’ human elements stay away from the bidding process and transparency is maintained. The blockchain based system has another advantage that all the data stored on it would stay there forever, which means if an auditing has to be made for something that happened in the past, the record would continue to exist and cannot be wiped out.

As of now the technical details as to how this blockchain based tender bidding system would work have not been revealed. However, an excerpt from local media outlet ‘Debate’ reads: The intelligent contracting system validates the proposals and sends them to the evaluators via email to verify that they meet the necessary criteria. In the end, the system selects the proposal that generates the greatest social benefit to grant the tender.

A prototype of this project had been developed by university students named ‘Smart Contracting’. These university grads had won a Digital Government Hackathon which set off things into motion.

Mexico has been a nation where public contracts have led to major corruption allegations in the past. Most recently, a major scandal in the country oversaw a major South American construction firm allegedly funding the political campaign of President Enrique Pena Nieto as a bribe in exchange for government contracts.