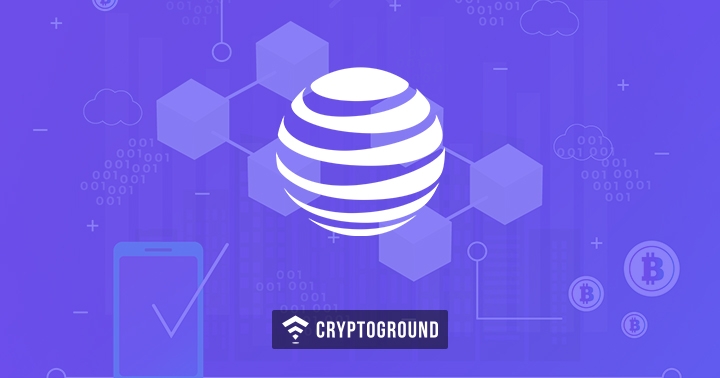 Leading Telecom and Media Giant in the United States, AT&T now accepts Crypto for paying phone bills online, as per a press release on May 23. Customers will be able to settle their payments using Bitcoin due to its agreement with BitPay.

Particularly, the firm is giving an option to its users to pay their bills using BitPay online or in-app. BitPay, which is one of the leading payments firm in Crypto, will process the cryptocurrency for AT&T and provide them the payments in regular cash.

BitPay is mainly a platform which converts cryptocurrencies to fiat and it is used by more than 20,000 businesses. AT&T is indeed the first firm in the Wireless network industry in the United States to provide bill payments with BitPay.

“We’re always looking for ways to improve and expand our services… We have customers who use cryptocurrency, and we are happy we can offer them a way to pay their bills with the method they prefer.”

In last one year, various online merchants are accepting crypto payments in one or the other way. Hence, we can say that its simple to live our lives on Digital Currency.

Various users who have invested in Bitcoin became excited as soon as they heard that some of the big companies around the world will be accepting Bitcoin Payments. Bitcoin users now will be able to shop various clothes and other accessories from Nordstrom, shop for various Gaming supplies at GameStop and also pay instantly for their groceries at Whole Foods with the help of their favorite Digital Currency.

One of the most essential things, Crypto acceptance is increased after the agreement between crypto exchange Gemini and payments-startup known as Flexa. Users can pay at various outlets using an app known as Spend.

In the last quarter of 2018, AT&T creates Blockchain solution with IBM & Microsoft Azure. The main purpose of AT&T is to provide additional transparency and accountability to the most complex supply chains.

Later in December, AT&T filed a patent application, which is being published by the U.S. Patent and Trademark Office (USPTO) in December.  This patent consists of blockchain-based "social media history map" which enable network such as AT&T to collect its subscribers' social media “transaction” data. According to the application,