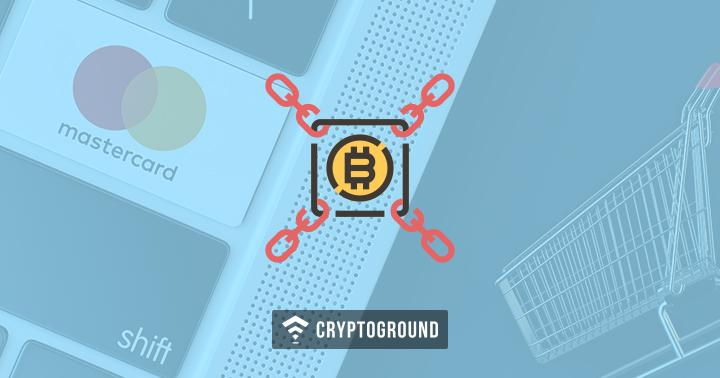 Mastercard has been among the biggest names when it comes to the world of fintech companies. The company has been innovating their offerings of late - and have been giving the blockchain technology a serious approach these days. Latest reports indicate that Mastercard has now won a patent which talks about a blockchain-based travel itinerary bidding system.

This blockchain based system would allow travellers to create and submit their desired itinerary and merchants would then bid on it for each service. This patent was awarded to Mastercard on the 7th of June and is aimed at helping make the process of travelling simpler and easier for the consumers.

The itinerary of the travellers is made publicly available on a blockchain system - which would then be communicated to all the relevant service providers. These merchants would then be able to submit their bids - which would be sent to the traveller and he could choose the best out of these offerings. The patent further explains this system as it reads:

“The use of a blockchain can ensure that a traveller’s desired travel itinerary is publicly accessible to each merchant that is capable of bidding on the itinerary. This enables all travel providers to have an equal opportunity to earn the business of a traveller, without requiring the traveller to seek out every potential travel provider, and without the travel provider having to expend significant resources on marketing and outreach.”

The biggest advantage of this system would be that it would allow even smaller travel service providers to have a fair chance of reaching out to the consumers. It would also make it easier for the travellers as they no longer need to approach the markets as the market comes to them. Travellers get to save their time as well as spend money as per their budget, states Ankur Arora - the inventor of this patent.

“The use of bidding can enable travel providers to make adjustments as necessary to earn business as they desire, which can also enable a traveller to receive the best possible deal with respect to each item in their travel itinerary. As a result, travellers save both time and money with respect to their travel itinerary, and travel providers are provided with greater opportunities to earn and increase revenue.”

Interestingly, a similar technology was being experimented upon by Dubai earlier this year in March. Dubai’s blockchain based tech would also help tourists easily manage their itineraries and would make it transparent for merchants to bid. Mastercard has shown interest in the blockchain technology in the past too - as they proposed to use it for the purpose of identity verification as well as came up with a process for faster node verification earlier last month.