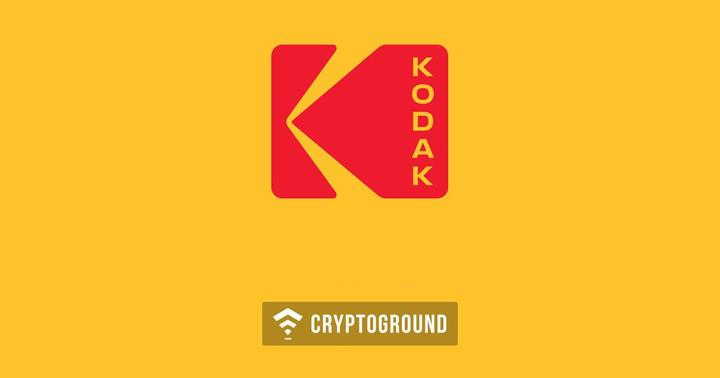 Kodak, one of the most well-known Camera brand has declared its new blockchain-based document management platform in the two-day conference in Rochester, New York. When comparing this with Kodak's earlier announcements, Kodak Document Management Platform is not under license to third-party and is really Kodak’s product.

The latest platform is released under the Kodak Services for Business and the technology allows the businesses and governments to store and manage sensitive documents. Kodak Document Management Platform depends on the blockchain to offer efficiency and security, as per the company.

The firm also ensures that the blockchain platform will help to achieve 20-40% cost savings via automated workflows, and reduced human management of content, information, and documents. This helps to enhance productivity and prevent loss of information.

Some of the other products which are displayed during the event consist of Sam Cloud, which allows users to process data anywhere. "Smart Cities" were also discussed at the event, a concept where modern technology is utilized in order to enhance infrastructure and service in urban areas.

Kodak's journey as an information services provider can be depicted from a 2013's statement, which stated that the firm “has transformed into a technology company focused on imaging for business.” To that end, “Kodak serves customers with disruptive technologies and breakthrough solutions for the product goods packaging, graphic communications and functional printing industries.”

In January 2018, one third-party licensed the Kodak brand name for KODAKCoin, which was prepared to work with blockchain developed to track image copyrights online. After the initial announcement, the stock price of Kodak increased from $3.10 to high up to $13.28 in the next day in trading.

Between the project declaration and launch, biased voices declared the move as a great reinvention of the 130-old firm or just another scam. Finally, the currency was delayed a day before the launch of the ICO, the project is now also under development and is scheduled to launch on July 1, 2019.

The firm has used blockchain to build database before and lately forged a collaboration with RYDE Holding to develop an image insights platform to protect copyright and help photographers to monetize their works. The platform is known as KodakONE, a limited beta test produced more than $1 million in licensing claims.