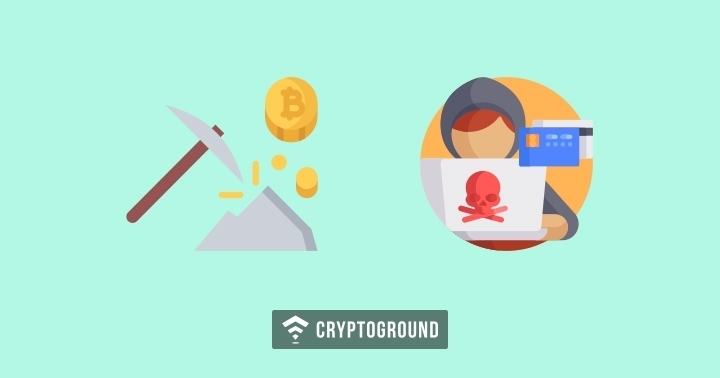 One of the biggest coin mixers in the market is being closed by an operation which is conducted by police of Luxembourg, the Netherlands and the Europol. The bestmixer which is one of the leading crypto tumblers in the market was closed today. The news was first reported by Europol on May 22.

For all those people who don't know what is Crypto mixer or Crypto tumbler, it is mainly a Crypto Mixing service, is an anonymity tool which claims to transform transactions of non-private coins to private coins by mixing crypto funds with others which makes it hard to trace the fund's main source. In short, the main purpose is to make Bitcoin as anonymous as privacy coins such as Monero.

Despite these services are not fully failproof, they are still deemed pretty good and few criminals use them in order to hide their transactions be safe while using cryptos for illegal activities.

As per the latest report, the Dutch Fiscal Information and Investigation Service (FIOD) has now captured six servers of Crypto mixer Bestmixer.io, which has allowed the firm to mix $200 million USD in assets. The service was specifically used for the three largest mixing services of Cryptocurrencies along with Bitcoin (BTC), Litecoin (LTC), Bitcoin Cash (BTC) and others.

After carrying out investigation back in 2018, the FIOD including Europol and Luxembourg authorities have prohibited the platform as they have discovered that a large sum of coins which were mixed using Bestmixer came from criminal activity and were widely used for money laundering or illegal financing.

Europol mentioned that this is the first-time cryptocurrency mixer service has been closed itself by authorities. If you visit the website now, you will view the message in which it is said that the service has been seized and that "you are not anonymous".

The FIOD has collected data of all the transactions which have been taken place on the platform last year and tried to know more about the identity of the people using mixers, collecting their IPs, Bitcoin addresses and also chat messages. The authorities will also share the information with the other countries, Europol noted.

Several other mixers which were found at the time of the report consists of ChipMixer, BitMix.Biz, and BitBlender, among others.

Cornell University Professor is releasing its own Coin and Blockchain...