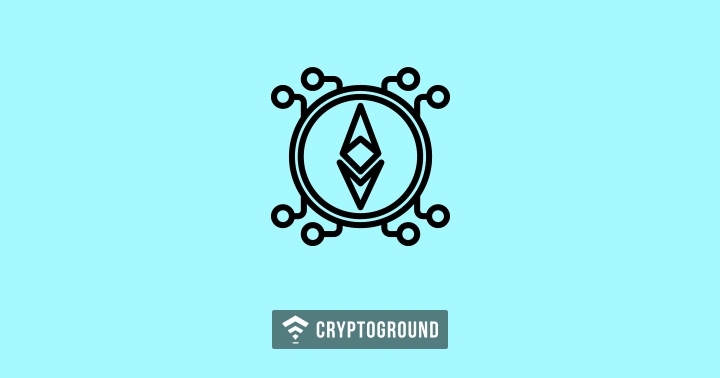 Apart from resources which will help developers to move to the professional field, it provides data about expected salaries and a list of companies which are actively looking to hire blockchain talent. Also, it provides a summary of the technical skills base a developed would require to master.

Apart from this, the kit also provides links on the places where developers can start their search for employment. This mainly includes sites such as Blocktribe and Gitcoin.co along with some standard sites such as Indeed.com.

Talking about the programming languages for the ETH-based DApp development, the kit suggests proper coding skills of JavaScript, Python, and Solidity. In the case of backend ETH protocol development, it requires the experience of languages such as Go, Rust, Java, .Net, C++, and Ruby are significant.

According to the LinkedIn's 2018 U.S Emerging Jobs Report, ConSensys states that the blockchain developers topped the professional network’s list for highest-growth positions in 2018, apparently increasing 33 percent when compared with the last year.

One study conducted by the PwC, ConsenSys indicates that 77% of companies surveyed are ready to launch blockchain-based solutions and products, however, only 14% of firms have no plans to integrate blockchain technology.

ConsenSys also declared in a press release it will expand its operations which will help to make a better market presence. The firm wants to raise $200 million in funding. Also, it declared that Kavita Gupta will be leaving the VC investment branch of ConsenSys Ventures, which will then be combined with ConsenSys Labs and accelerator Tachyon under one umbrella investment firm.