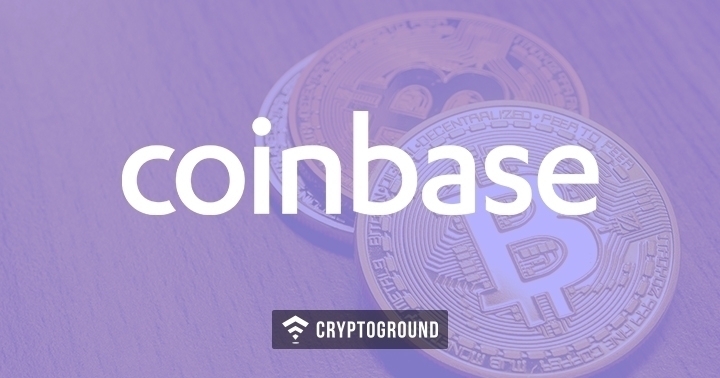 Coinbase, which is one of the leading Crypto Exchange in the US has reportedly banned the British right-wing pundit Milo Yiannopoulos from its platform, Yiannopoulos mentioned via a Gab post on May 3.

Yiannopoulos is a popular political reviewer and public speaker who has earlier made high-profile and controversial remarks. Due to this, his account has been closed on various social media platforms. He recently has posted a screenshot to Gab on May 3 describing the sequence of events.

Earlier, Yiannopoulos used to be Editor for American news and opinion website Breitbart News. As per the post, Yiannopoulos got an email from Coinbase to verify his email address, which was quickly followed up three minutes later with an instant notice of account closure.

As long as Coinbase is the most recent in the series of platform banning Yiannopoulos from participating, along with Facebook, Instagram, and Twitter, some community members have questioned why crypto platform would do the same thing.

As per one of the post on Guardian, a Facebook Spokesperson ensured that “we’ve always banned individuals or organizations that promote or engage in violence and hate, regardless of ideology. The process for evaluating potential violators is extensive and it is what led us to our decision to remove these accounts today.”

Yiannopoulos is not the first person whose account has been shut down by Coinbase. In January 2019, the Official Twitter account for Gab - a social media platform which satisfies itself as a lack of censorship - declared that Gab founder Andrew Torba's account has been closed by Coinbase. Moreover, the merchant account for Gab has been closed, leading the firm to ensure that “decentralized exchanges are the future”.

Apart from this, in April Coinbase blocked the account of WikiLeaks Shop, the merchandise arm of global anonymous publishing non-profit WikiLeaks, just because it has violated some of the terms of service.