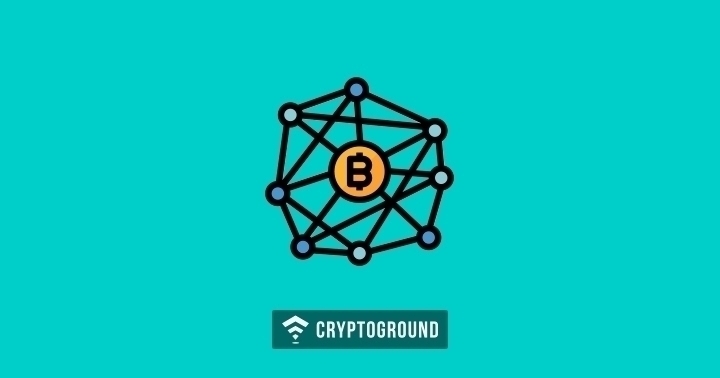 Blockchain Interoperability Protocol Polkadot to launch the experimental version of the protocol "canary network" also referred to as Kusama.

According to the blog post released on July 16, Polkadot said that an early, unaudited, and undefined release of the protocol is known as Kusama and is designed especially for real-economic conditions.

Garvin Wood, Ethereum co-founder and founder of Polkadot stated that the Kusama will be providing ground to the new technology. The main purpose here is to allow developers to build and use a parachain or test Polkadot's governance, stacking, and various other functions.

He further said in the announcement that the firm "decided to dispense using fake networks with pre-designed incentivizations and simply offer a blanket reward for the token holders and let the mechanics take care of themselves." Wood further stated that the technology is in the experimental phase and that there are no current promises related to how it will work; hence, it will be complete chaos.

There is a lot of chaos in the system because early development is always messy and mainly suitable for people who want to tweak with the new system. Kusama will be available until there is a demand from the community. Polkadot anticipates Kusama to unlock new, high-risk functionality and projects which will help in the preparation stage for the development and deployment of Polkadot.

Before a month, in a closed private token sale, Polkadot sold half a million DOT tokens, which is 5% of the total supply at an implied valuation of $1.2 billion.

Wood highlights that the Kusama network is built to help to "new, early, high-risk functionality" projects which are already developing products on Polkadot.

The Kusama network is backed up by a native token known as KSM. The token will be distributed just like DOTs. Moreover, when you purchase DOTs in the sale, you own an equal share of the Kusama network. For all those users who don't hold DOT, the Web3 Foundation will be allocating 10,000 DOTs to fund a frictional faucet of KST for extra experimentation on the Kusama network.

Samsung To Continue Supporting Cryptocurrencies With Its New Smartphon...