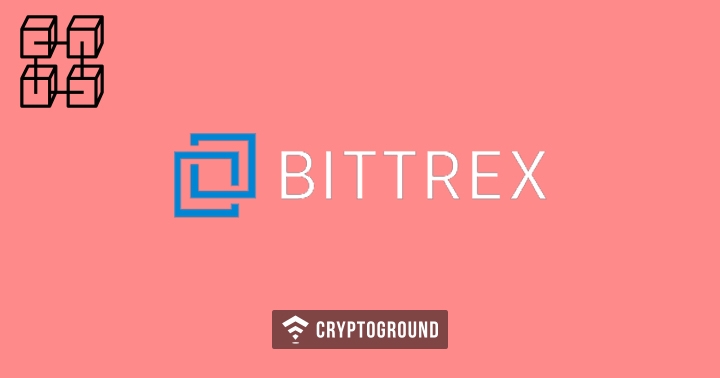 The US-based cryptocurrency exchange Bittrex has reportedly bought a 10 percent stake in Malta-based blockchain company Palladium. Palladium's current shareholders are Investar Holding and Unikrn, which own 85 and 15 percent of the company, respectively. The deal size and other details of the deal are not revealed yet, and thus it remains unclear that which of these two companies have sold a part of its holding in Bittrex.

“We are excited to have such a global player on board. Bittrex’s investment in Palladium is a confirmation of Malta’s sound decision to be at the forefront of regulating blockchain technology.”

The deal came shortly after the Palladium announced its plans to distribute €150 million in tokens in the world’s “first” Initial Convertible Coin Offering (ICCO) in partnership with Bittrex and Unikrn eSports bookmaker. The ICCO started on July 25, 2018, and will end on September 30, 2018.

The difference between an ICCO and Initial Coin Offering (ICO) is that investors will be able to convert tokens into company shares on a specific later date. Palladium's ICCO is approved by the Malta Financial Services Authority (MFSA) and is under EU rules, which gives investors the right to convert the tokens into shares of Palladium three years after the issue date.

Palladium aims to "become the first regulated unified platform for fiat banking and cryptocurrency exchange, meaning users will be able to make cryptocurrency payments for their bills, buy crypto from their checking account, or swap crypto assets without needing multiple wallets and accounts, all from a single platform."