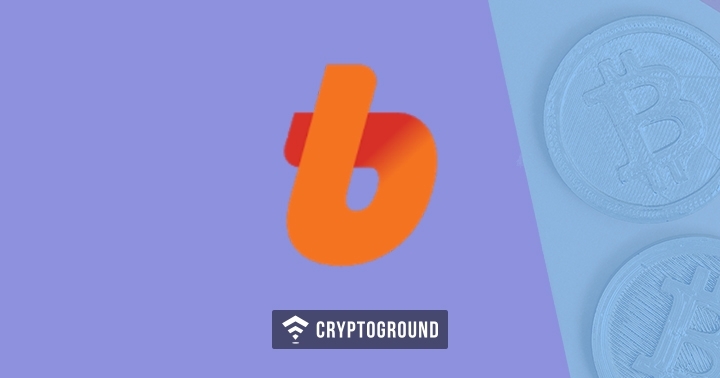 Blockchain Exchange Alliance, which is the parent company of leading South Korean Exchange Bithumb collected $200 million funding from Japan's ST Blockchain Fund in Series A round, as per the press release shared by the CoinTelegraph Japan on April 15.

BXA is grabbing funds to take Bithumb to the International Level. Bithumb which is one of the biggest exchanges in South Korea will expand in international markets with the latest trading pairs.

ST Blockchain Fund is based out in Japan, however, it requires participation from investors from all around the world, including Europe and the United States.

BXA said in the press release,

“The fund shared our vision of creating a global digital exchange platform that can efficiently transfer value across borders with lower costs, which was the key rationale behind this investment decision.”

The latest news about the massive funding comes in after Bithumb lost about $13 million in March due to hack. Some of the executives claimed, it was an insider operation to defraud the company. Later in the third-party public audit, the firm has released results, in which it assured investors that their funds were in safe storage.

Bithumb was earlier hacked in 2018, where the firm lost around $30 million. Later the figure was consequently reduced to $17 million. The latest investment obtained by ST was highly needed to drive Bithumb, the exchange which has been suffering major losses in the last year.

As per the reports, the South Korean Exchange announced losses of over $180 million since the Bitcoin price is reduced. Due to this, the firm was forced to lay off half of its staff last month.

With the latest investment, ST has removed any doubt about its trust in the local market, also increase in the Bitcoin prices attracts new investors from the South Korea Consumers.