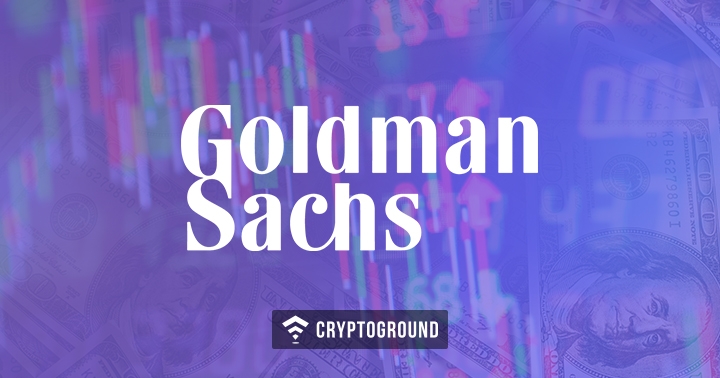 The company had originally planned to establish this unit by the June of 2018. Goldman Sachs intended to become the first Wall Street giant to find inroads in the world of cryptocurrencies. However, falling the poor performance of the markets over the past few months, it now appears that Goldman Sachs might just be reconsidering their decision.

The plan to put this operation on hold comes as no big surprise as the price of cryptocurrencies has been on a constant decline for most of the year. Bitcoin’s highest point of the year came when it touched the $17,000 mark on the 6th of January. However, since then, it has been on a constant decline - falling to a low  of $5,947 earlier this summer. The first reports of Goldman Sachs planning to set up a cryptocurrency desk had surfaced back in October 2017. Less than a year later, the plan is reportedly no longer a priority for the firm.

"At this point, we have not reached a conclusion on the scope of our digital asset offering," Goldman Sachs spokesperson told to Reuters' Michael DuVally.

A report from Business Insider, which cites unnamed sources, claims that Goldman Sachs has put the plans of setting up a cryptocurrency trading desk as a “low priority” activity. As per the report, the reason that the source has quoted of Goldman Sachs putting their plans on hold is that of a lack of ‘regulatory clarity’. Goldman Sachs was quite optimistic about setting up their cryptocurrency trading desk when they originally planned it. However, over the past few months, the executives working on the project have realized that there are many factors beyond the control of the firm which are causing a delay in the final project. A company spokesperson stated:

"In response to client interest in various digital products, we are exploring how best to serve them in the space. At this point, we have not reached a conclusion on the scope of our digital asset offering."

While the company is no longer focusing on setting up a cryptocurrency trading desk, they are still planning on creating various other cryptocurrency related products. Most notable of these products is that of a custody protection service for cryptocurrencies where the firm would provide a physical storage facility for the cryptocurrencies owned by their clients.

It would be interesting to see if Goldman Sachs’s decision to temporarily shelf their cryptocurrency trading desk has any impact on the cryptocurrency markets - which are already witnessing a major drop in price. In a recent ‘flash crash’, Bitcoin fell by 3% in just 10 minutes while Ethereum witnessed a fall of 12% over the day.