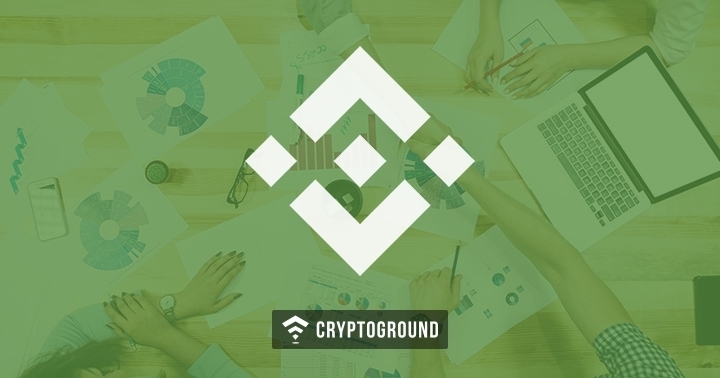 The Charity Branch of one of the leading exchange in the world, Binance Charity Foundation has lately signed Memorandum of Understanding (MoU) with Safe Future, a non-government organization (NGO) in Uganda. The main purpose of the NGO is to enhance local education in the country.

The latest merger was originally declared on the Binance Blog on May 30 as soon as the document was signed. The collaboration will be a part of the Binance for Children Special Impact Education Project Uganda.

By partnering with the local firms, the main purpose of the project is that the funds collected from the crypto exchanges will be used to buy and install some upgrade to the schools. This mainly includes sonar panels, sanitary pads, school supplies, LED screens, and also the breakfast and lunch for the students.

The money to purchase goods will be the sole responsibility of Exchange and the local NGO will track how the money will be spent locally on the schools which require the most.

As per the CEO of Safe Future, Mula Anthony it is believed that 10,000 Students will be benefited by being the part of this project, which covers 160 students in the region.

As per Anthony, the project is already in progress at the moment. He had also declared about it in an Official Twitter post shared on May 28, that the project has initiated the installation of lighting kits in the two Kampala schools.

Earlier in February 2019, the BCF previously released its pilot charity campaign "Lunch of Children" with the main aim of offering breakfast and lunch to students in Kampala for the entire 2019. According to the latest announcement, the project has already included 10 schools from Kampala and Jinja.

In April, the foundation has also started a channel which would be used to donate money to the reconstruction of the Notre Dame Cathedral. As you have heard on social media that the well-known cathedral was burned due to fire and the fireman faced a lot of difficulties to stop it quickly.

The program called “Rebuild Notre-Dame,” has obtained thousands of dollars via cryptos such as Bitcoin (BTC), Ethereum (ETH) and Binance Coin (BNB).