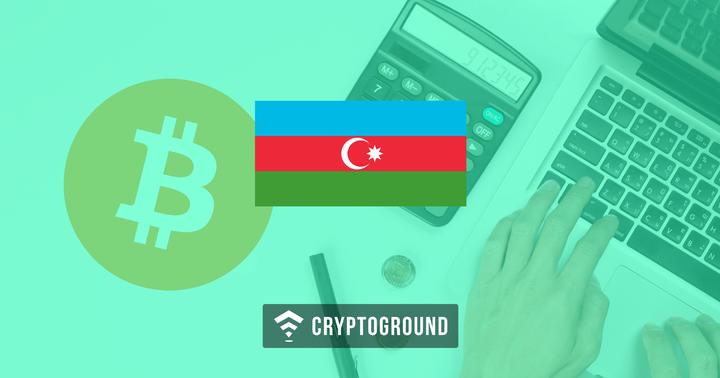 This announcement came from the Deputy Director of the department of tax policy and strategic studies in the ministry of Taxes, Nidjat Imanov who announced this at the Financial and Investment Forum being held in the capital city of Baku. Explaining this step further, Imanov stated:

“Incomes from operations with cryptocurrencies will be taxed. Formally, this means – corporate profit tax for legal entities, and personal income tax for an individual, if someone bought cryptocurrency and then sold it at a higher price, that amount must be reported as income and subjected to taxation.”

Considering that the interest in cryptocurrencies is growing in the nation, as evident by the rise in trading volume, the government has now decided to make use of this to increase their revenues. This comes as yet another move from the government of Azerbaijan which has been looking forward to tightening their tax regulations to ensure that there is no unaccounted income and that it becomes hard to launder money in the nation.

Neighbouring nation of Armenia is also opening up to cryptocurrencies of late - in a recent development, a $2 Billion cryptocurrency mining farm is all set to be opened up in the nation. A recently introduced legislation in the country demands Bitcoin Mining to be made tax free till 2023! Governments around the world are accepting cryptocurrencies and liberalizing their economic systems to accommodate these gen-next economic concepts.

A ‘Center for the Study and Development of Cryptocurrency Markets and Blockchain Technologies’ recently opened up in Azerbaijan which will focus on blockchain education, as well as implementing blockchain based systems in the country’s banks and other sectors and institutions.

Bitcoin ETF - Will it create a Financial Revolution taking Cryptocurre...