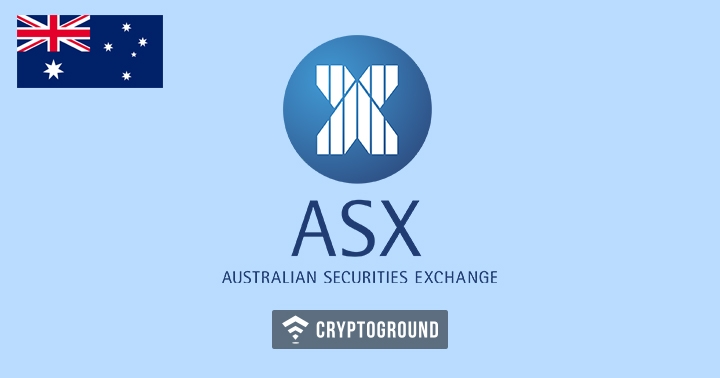 The Australian Securities Exchange (ASX) has pushed back the implementation of a blockchain-based settlement system by about six months, from the earlier target of Q4 2020 to now March-April 2021. ASX is set to replace its 25+ years old Clearing House Electronic Subregister System (CHESS) with a blockchain or distributed ledger technology (DLT)-based system for cost and operational efficiencies. Some of the specific benefits of the blockchain-based system include reduced risk, cost, and complexity through improved record keeping; reduced need for reconciliation between multiple databases; more timely transactions and better quality source of truth data.

The ASX commenced a process of evaluating replacement options for CHESS in 2015. CHESS is the core system that performs the processes of the clearing, settlement, asset registration, and some other post-trade services which are critical to the orderly functioning of the market. In January 2016, ASX selected Digital Asset as a technology partner to develop, test and demonstrate to ASX a working prototype of a post-trade platform for the cash equity market using DLT or blockchain. This initial phase of work was completed in mid-2016. In December 2017, ASX completed its own analysis and assessment of the technology.

The ASX has now outlined a new report in response to the public feedback it had gathered to its consultation paper of April 2018. It has received 41 submissions in response to the paper, from a wide variety of stakeholders, representing the views of a wide cross-section of industry. Based on the responses, the ASX decided to postpone the targeted go-live time to March-April 2021. It will also extend a user development testing period and an industry-wide testing phase for another six months, respectively, prior to the official implementation.

The reason was due to concerns raised by respondents "whether the proposed implementation window of Q4 2020 to Q1 2021 was achievable given the significance of the technology change and the range of new scope being introduced."  The ASX went on to explain that "there was a common view in responses that too much new functionality was being proposed to be implemented in too short a time frame," adding: "It was argued that this would result in increased complexity and risk across project phases and in the implementation timeframe."

As such, seven features of the blockchain system that the ASX initially planned to include at the launch will be released at a later stage, such as settlement in foreign currencies and a reporting feature for showing account balance information. Further, the ASX cautioned that whether all new features can be made available to users at the launch will also depend on potential risk issues and regulatory clearances. Last month, Dominic Stevens, managing director and CEO of ASX said that the new blockchain-based system will help them save as much as $23 billion once implemented.