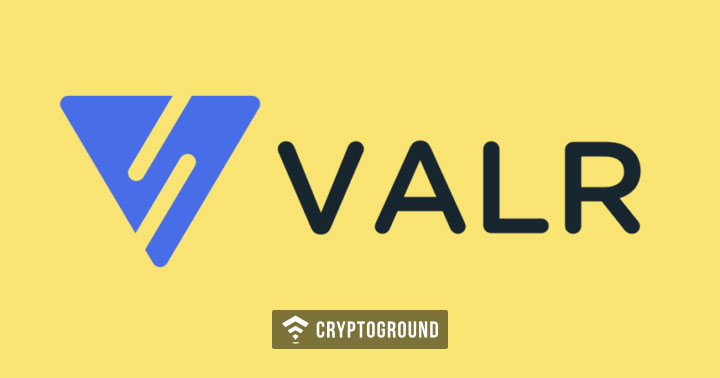 VALR, one of the top crypto exchanges in South Africa, raised 57 million rands equivalent to $3.45 million in Series A funding round.

VALR said that they are going to use the fund to expand their services base and expand to new markets. The exchange can also dwell into derivative trading and lending services. The exchange founded back in 2018, and in just two years, has managed to become one of the most trusted in the country with 40,000 customers.

The exchange launched bitcoin trading in June 2019 and also claimed to be the largest exchange by volume in the country. The exchange also claimed that it had processed 13,000 bitcoins worth $120 million in June this year. Arthur Hayes, CEO, and co-founder of BitMEX, commented on the reason behind his company's investment in the exchange and said:

"South Africa has an incredibly exciting and fast-growing cryptocurrency ecosystem, and we believe VALR is well-placed to capitalize on the future growth of bitcoin trading."

Africa, with a population of 1.2bn, houses some of the poorest and underprivileged with no access to banking facilities to the majority of the population. With Bitcoin, the country is seeing a new form of financial freedom resulting in high Bitcoin trade. Currently, there are 64 crypto and blockchain companies in the country working towards helping the citizens to access financial services.

Africa has also seen many crypto initiatives in the country, including one where Dash was used as a coupon to access necessary facilities in the country, where people were given gift cards with some validity to cash in Dash balance.

Another thing to note here is the fact that Bitmex's parent company has been investing in several crypto exchanges all across the globe. Only last month, it led a $3.5 million Series A funding round for Sparrow, a Singapore based crypto options exchange. Bitmex also invested in the Indian crypto exchange CoinDCX.