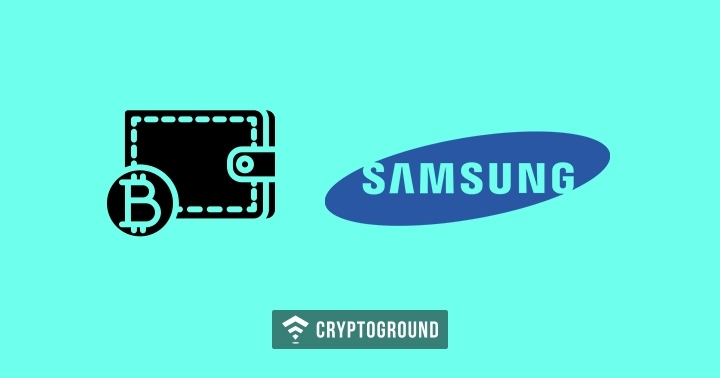 As per the latest reports, the South Korean electronics giant Samsung is planning to add Blockchain and Cryptocurrency features in its budget-friendly Galaxy smartphones soon. The news was reported by local media Business Korea on May 14.

The firm has already added the Blockchain related features in its flagship Galaxy S10 Smartphone and planning to enter into a niche market and attract more customers.

The Electronic gadget manufacturer also plans to integrate its work with the telecom firms in order to use blockchain-based mobile verification cards. Also, the firm is working with the local currencies.

Chae Won-cheol, who is the senior managing director of the product strategy team at Samsung’s Electronics Wireless Business Division stated,

“We will lower barriers to new experiences by gradually expanding the number of Galaxy models that support blockchain functions. We will also expand our service target countries after Korea, the United States, and Canada.”

The Samsung Blockchain Wallet is only available on the latest released flagship smartphone, the Galaxy S10. The S10 mainly consists of blockchain features like digital signing and decentralized apps (dApps), which the report says will be available in the across various Galaxy phones.

Samsung has been doing great research on the blockchain technology in the last few months. Keeping in mind the recent launch of Blockchain and Crypto related features for Galaxy S10, it has been reported that the firm is developing its Blockchain network based on Ethereum and might also launch a "Samsung Coin" token in the near future. Samsung is also expected to add blockchain technology to its Enterprise IT solution packages.

HTC recently announced Exodus 1s, which is a low-cost version of the previous blockchain smartphone. It will be available around Q3 of 2019 with full BTC node and in-wallet ERC-20 token swaps.