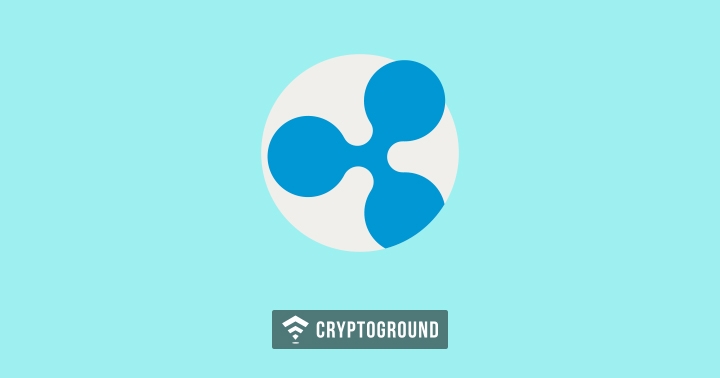 While 2017 was the year Ripple became a household name, 2018 has been a year that Ripple is working on its corporate tie-ups and partnerships across the globe. The blockchain firm has a strong presence in the US and Japan markets - and is now eyeing at a major expansion in the Middle East. Ripple has announced that they are all set to open up their Dubai office before the year comes to an end.

Ripple’s global infrastructure innovation Dilip Rao made a statement during the Global Islamic Economic Summit 2018 which took place over the 30th and the 31st of October, saying that the company already has a strong presence in the Middle East and they are looking forward to expand their presence by setting up their office in Dubai.

Rao pointed out that Ripple has partnered with various financial institutions in the region. Ripple has teamed up with three banks in Saudi Arabia, two banks in Kuwait, one bank in Oman, one in Bahrain and even a couple of names in Dubai, where the event was being held. Rao added that Ripple’s focus would be on cross-border payments. He stated that this (the Middle East) was one of their fastest growing regions.

According to Rao, Ripple has signed almost 200 financial institutions as partners. Their Middle Eastern partners include some of the biggest names in the region such as Saudi Arabia’s largest Islamic bank Al-Rajhi and Kuwait Finance House.

This would be a sound strategic move from Ripple, as the Middle Eastern nations have a large number of people from other nations working over there who send back a large volume of money to their home countries every year. Saudi Arabia, as per 2016 statistics, was home to over 10 Million foreign workers. One could almost call the region the ‘Remittance capital of the world.’

Considering that this is a region where a majority of the residents practice Islam, Rao stated that Ripple has ensured that all their technologies comply well with the Sharia Law. He stated:

Dubai has been quite open to implementing the blockchain technology over the years. Dubai is home to the world’s first Blockchain Court. Moreover, earlier this year, the Dubai administration announced that they are open to making use of blockchain technology to make it easier for tourists to customize their tourism experience in the country, choosing the best options for travel and stay in the country. In April, Emirates NBD became the first bank in Dubai to successfully go live with a blockchain-based project, ‘Cheque Chain’.