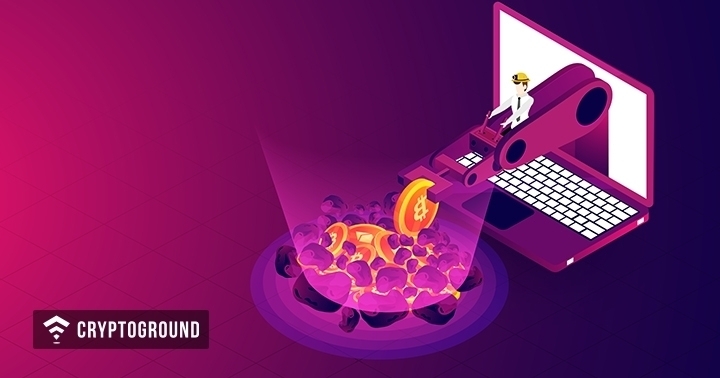 Government Authorities in Iran are planning to approve cryptocurrency mining, since the governor of the Central Bank of Iran (CBI) announced, news agency PressTV stated on July 10.

Abdol Nasser Hemmati, the governor of the Central Bank of Iran (CBI), has accepted some parts of an executive law which would authorize mining of cryptocurrencies like Bitcoin (BTC) in Iran. Hemmati's request goes through a prolonged to and fro on the legal status of cryptos in Iran.

Iran is into the attention of Bitcoin Mining since the last few months, due to its generous electricity subsidy. As per some unconfirmed reports, Chinese miners were present in Iran to take benefit of the cheap energy prices for cryptocurrency mining.

Based on the local media news, the governor of the CBI said lately that the national government has already accepted sections of an executive law that enables mining of cryptocurrency by Iranian citizens.

Hemmati said that there would be some conditions for the authorization. Initially, he said that the electricity rate that is charged to those mining cryptocurrencies will be at the nation's export rate. This ranges between 7c to 10c per watt. Earlier, various nation's digital asset miners were using highly subsidized rates usually charged from Iranian citizens.

Also, the governor said that the mined cryptocurrency should “be fed back to the national economic cycle.” Probably, this a measure aimed to squash on the Chinese miners supposed of setting up in Iran to take benefit of the low-cost energy.

Moreover, Hemmati said that the new currencies are supported by other assets such as currencies, gold, and other assets would not be allowed by the CBI.

The latest declaration has been made just after the Iran authorities decided to cut off power to crypto mining due to a high surge of electricity consumption, which was made because of increased rates of cryptocurrency mining in the nation. The increase in the number of crypto miners has forced the authorities to launch a crackdown. As a result, the Iranian government seized around 1,000 units of Bitcoin mining hardware units from two mining operations.

Before a few days, deputy governor for news technologies at CBI said that buying and selling of cryptos are illegal in Iran, due to local anti-money laundering issues.