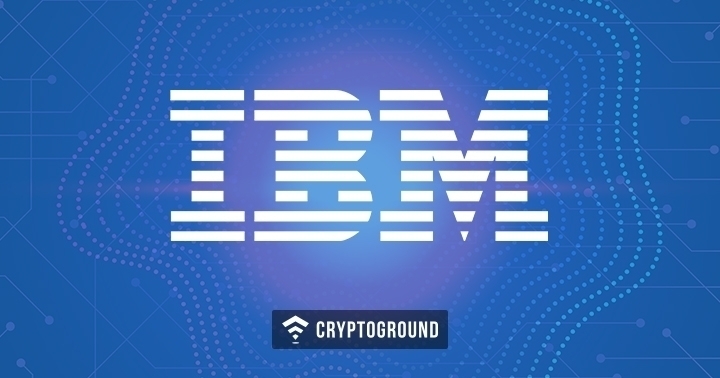 According to the latest press release, IBM said that the pilot was started in collaboration with the four Australian financial services firms.

The pilot known as Lygon is supported by IBM, Australia, and New Zealand Banking Group (ANZ), Commonwealth Bank, real state operator Scentre Group, and Australia's first bank Westpac. The pilot program is anticipated to run for the next 8 weeks for a test group of retail property leasing property starting from last Wednesday.

Jon Papagiannis, who is the Scentre Group Director of Leasing and Retail Solutions, stated in the Australian Financial Review that “The current paper-based process is a pain point for us and for our retail partners because of the time involved and the manual nature of the process, taking valuable time away from focusing on customers."

As per the press release, Lygon will be operated by Lygon 1B Pty Ltd. The main goal of the latest pilot project Lygon is to digitize the insurance and management of bank guarantees in the retail property lease sector. According to the release, digitizing the process will reduce the risk of fraud, reduce potential errors, and also enhance transparency and security.

As soon as the pilot is completed, Lygon has a goal to expand its digital bank guarantees it provides and start providing these in various other industries. Didier Van Not, who is the general manager of Corporate and Institutional Banking at Westpac stated,

“We have created a blockchain-based platform to digitize the bank guarantee ecosystem. The pilot will test live transactions using a distributed ledger to prove the technology is commercially viable. It is a great example of digital transformation that refines the customer experience.”

Nigel Dobson, ANZ Banking Services lead stated, "This is a unique and transformational platform that enables the complete digitization of bank guarantees. We are proud to have developed this platform in Australia and see truly beneficial outcomes for small-to-medium sized businesses in particular."

He further added, "Retailers of all sizes with physical outlets will experience radically improved bank guarantee cycle times. Moreover, retail landlords will benefit from managing their outstanding guarantees in a secure, transparent, and auditable manner."

In 2017, ANZ, Westpac, and Scentre Group declared the completion of a blockchain based trial with IBM. IBM also said that the firms initiated the process of digitizing bank guarantees, requesting others to join the project.

Dobson further said, "We have been keen to avoid the hype surrounding blockchain and distributed ledger technologies, and instead focused on practical and deliverable use cases."