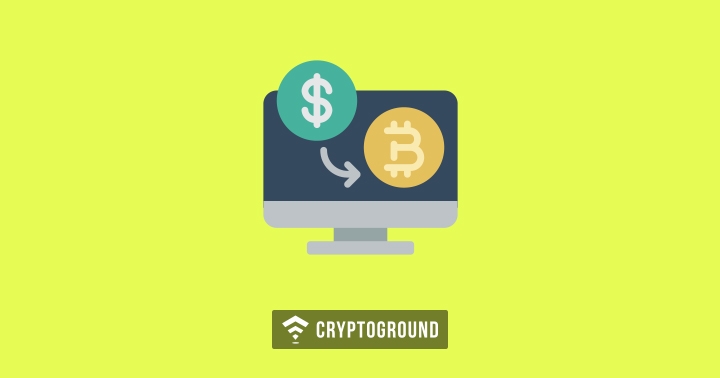 Fidelity Investments, the fourth largest asset manager in the world, is all set to launch cryptocurrency-based products before the year comes to an end, CEO Abigail Johnson revealed earlier this week. These comments came at the Boston Fintech Week conference, during an interview with Sarah Biller. Here’s what Johnson said:

“We’ve got a few things underway, a few things that are partially done but also kind of on the shelf because it’s not really the right time. We hope to have some things to announce by the end of the year.”

Johnson’s statement was not detail-heavy, but it does give us an idea that the company is indeed taking cryptocurrencies seriously. These comments from Johnson are a positive sign for cryptocurrency investors at a time when markets seem to be distancing themselves from the sector. Banks and some financial organizations have shown lack of trust on cryptocurrencies, but investment funds and asset management firms around the world continue to trust the crypto economy.

In June 2018, there were speculations that Fidelity might be entering the cryptocurrency markets, possibly with a cryptocurrency fund. The company was also said to be looking forward towards hiring a fund manager for this task - however, it appears that the plans were dropped midway. The company is yet to confirm these speculations. It appears that this statement from Abigail Johnson has a direct connection to the same plans from earlier in the summer.

Fidelity is among one of those firms which have backed the cryptocurrency and blockchain markets for quite some time now - however, they are yet to deliver any actual products backed by the technology. If the deadline announced by Johnson is to be followed, it is likely that we will see a cryptocurrency-based offering from Fidelity before the end of 2018.

Earlier in the year, Fidelity’s SVP and Managing Director at Fidelity Labs, Hadley Stern had commented that he has been exploring the cryptocurrency and blockchain sector since 2014 - and that Fidelity Investments has a dedicated team working on blockchain and cryptocurrency research. Furthermore, CEO Abigail Johnson herself had commented during the Consensus 2017 event that:

Johnson also commented on how the plans changed for the company over the years - and how they kept learning newer aspects of the cryptocurrency technology, leading to them changing their plans time and again:

“What we started with was building a long list of use cases for either Bitcoin, Ethereum, other cryptocurrencies, or potentially just raw blockchain technology, Most of them have been scrapped by now or at least put on the shelf. The things that actually survived were not the things I think necessarily we expected. We were trying to listen to the marketplace and anticipate what would make sense.”

Fidelity’s Charity arm, Fidelity Charitable has also been involved in cryptocurrencies, as the organization raised almost $69 Million in cryptocurrency donations last year (which was ten times that of the previous year). The company had also tried their hand at cryptocurrency mining operations for a short while - and Johnson commented on that saying that while they were not sure what the end-motive there was, they were learning something out of it.

It will be interesting to see what Fidelity’s first-ever cryptocurrency-based product would be, once it comes out later this year. Stay tuned with us for all the latest updates from the world of cryptocurrencies and blockchain technology!