eToro is Likely to Come Up With an IPO 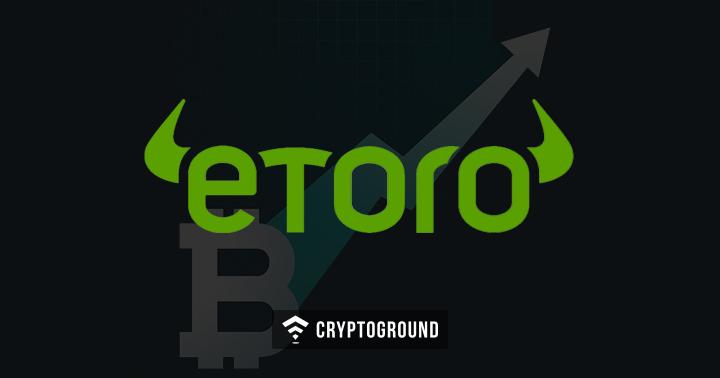 eToro, the Israel-based social trading and investing platform, is reportedly planning for an IPO (Initial Public Offering) in order to expand worldwide. As per some media reports, the company is in discussion with various investment banks for the same.

Usually, crypto companies go for Initial Coin Offering (ICOs) to raise funds, but eToro has decided to go for an IPO instead. Given the rising scams in the ICO space, the IPOs seem to be a better and compliant way to raise money from interested parties. However, some experts have warned that going public with IPOs can be risky as the regulations regarding cryptocurrencies are still undergoing developments and revisions.

eToro, last month, had also announced its plans to launch a cryptocurrency exchange and mobile wallet, along with its US expansion plans. It has now raised a total of $162 million in funds, which helped it gain an $800 million valuation.

eToro was established in 2007 and has been one of the firsts to adopt bitcoin derivatives, along with other crypto-related products and features. One of its popular features is CopyTrader, which allows users to mimic portfolios of top performing investors. The company is also a member of CryptoUK, the trade association which looks after setting up of regulations and standards in the cryptocurrency market. Should it decide to go for an IPO, the move could be followed by other companies too in the industry.