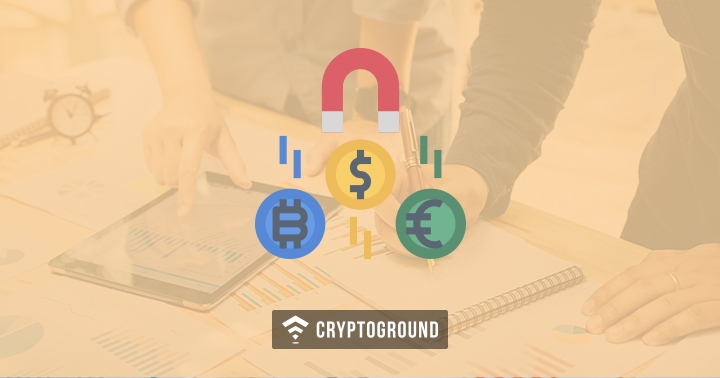 QuadrigaCX, one of the Canadian cryptocurrency exchange is down for maintenance, based on the announcement on its webpage on Jan 28. The exchange that has been involved in legal issues with the Canadian Imperial Bank of Commerce (CIBC) is not accessible as of press time.

The exchange customers, some of the users supposedly were not able to withdraw their funds since the last few months, reached out to Reddit and Twitter. One of the users asked, "Won't you let your users know before taking it down?" Some of the Reddit users believe that the exchange might have gone bankrupt. One commenter said, "They will declare bankruptcy due to an inadequacy to discover an appropriate bank to host to an account and facilitate transfers."

In October 2018, the exchange had an issue with a $19.6 million sum with the CIBC. The Globe and Mail then published that QuadrigaCX had been facing issues from having $16.3 million of its funds since January when the IBC froze 5 accounts which belong to the exchange's owner, Jose Reyes and its payment processor, Costodian Inc.

The situation has become even worse because of the sudden death of the exchange's owner, Gerry Cotten. A comment about the immediate passing of Cotten is not available because the site is down and was announced by the exchange in one of the Reddit Post.

After the post, some of the users demanded the proof of death, however, one user argued the theory that the exchange will not be able to access funds in the cold storage, as the keys were only known to Cotten.