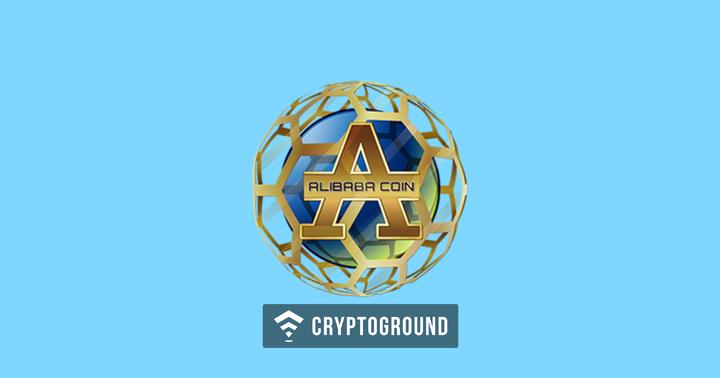 Alibaba recently filed a lawsuit against the founders of 'Alibabacoin' with an argument of infringing its trademark with this project in U.S. District Court in Manhattan. Alibaba is an e-commerce giant based in China with a market cap of over $424 billion. It claims that Alibabacoin Foundation's cryptocurrency uses of its trademark "prominent, repeated, and intentionally misleading" merely to confuse investors and consumers to think that Alibabacoin is a cryptocurrency of Alibaba.

The Dubai-based Alibabacoin Foundation (also known as ABBC Foundation) provides technologically optimized distribution for finance, security, and shopping using blockchain. It raised $3.5 million through an ICO. Each ABCC was being sold at 0.00027273 BTC or $2 when the ICO stopped at round two of a 6-stage crowdsale.

Its multi-crypto wallet is scheduled to release in June 2018 while the facial recognition on the wallet is to be implemented in July 2018. The foundation would start promoting its blockchain miner sales this August and later upgrade the facial recognition data blockchain-formation in September 2018. They also planned to launch an ABBC shopping mall, PC Wallet, and ABBC payment solution. ABBC aimed to be listed in at least 15 exchanges by the end of this year.

Alibaba alleged Alibabacoin of using its "single-minded focus to capitalize on plaintiff’s reputation for success" and using its trademark "without alteration, in countless instances" to sell digital assets. The complaint added that Alibaba has always made clear that it is not interested in moving into the cryptocurrency space. With the use of trademark name, confusion has roasted in the media, but ABBC has "done nothing to combat or correct this confusion."

Following the steps of other companies, Alibaba also uses litigation method to safeguard its trademark against violation and improper use of its brand and reputation. Thus the lawsuit seeks a halt to alleged further infringements. It also wants a compensation, punishment and triple damages for alleged violations of federal and New York law.

However, neither ABBC Foundation nor its law firm has responded to the requests for comment outside regular business hours. U.S. District Judge Kimba Wood then issued a temporary restraining order directing Alibabacoin to explain why it should not be enjoined from further alleged infringements. The ABBC will have to answer this on April 11.