How to Buy Factom?

Factom makes use of the blockchain technology to create a data layer on top of the Bitcoin Blockchain.

Before you buy Factom, you would need to keep your Bitcoins ready. Bitcoins can be mined or traded for fiat currency. There are a number of ways by which you can buy Bitcoins. You can pay via cash, debit cards, credit cards, PayPal, bank transfers, exchange with other coins, or even via tokens that hold some monetary value such as Amazon Gift Cards or Skype Credits. 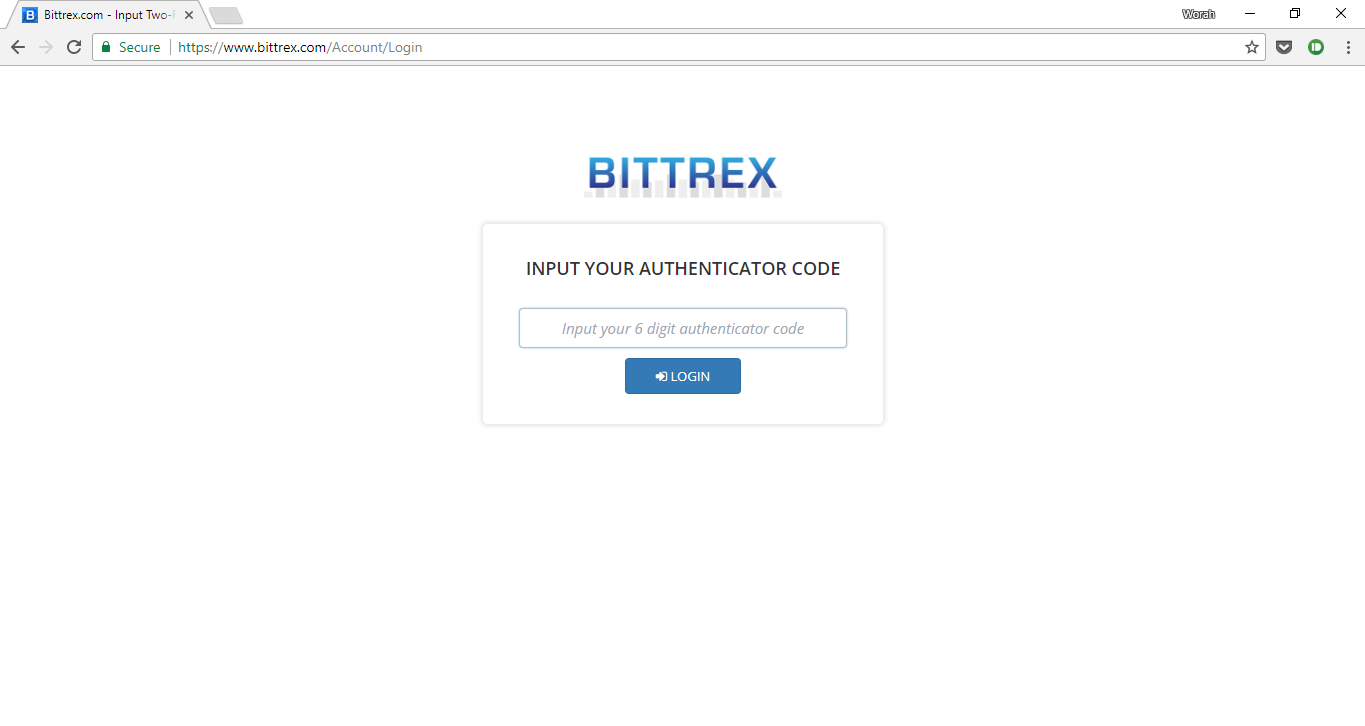 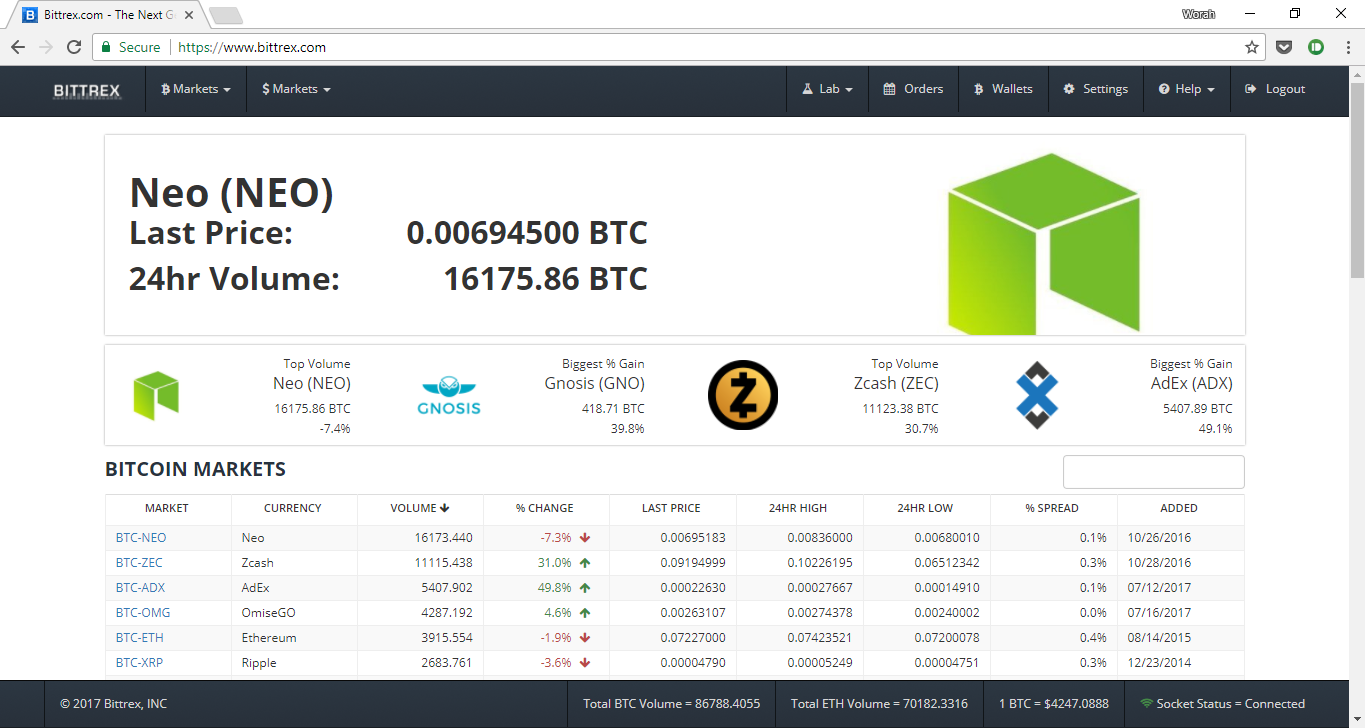 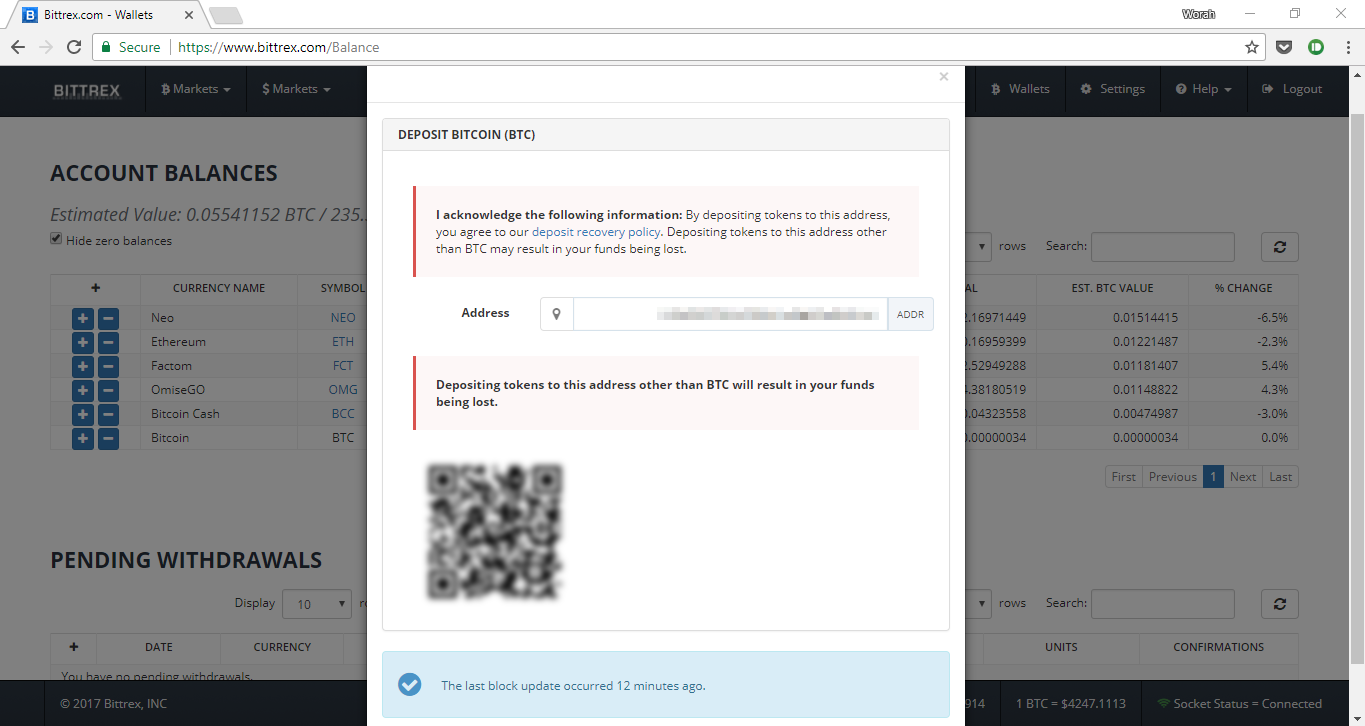 Select your preferred currency, in this case Factom from the list.

Step 2: You would now see various statistics related to Factom. Below the graph you’d see a box with the title ‘Trading’. 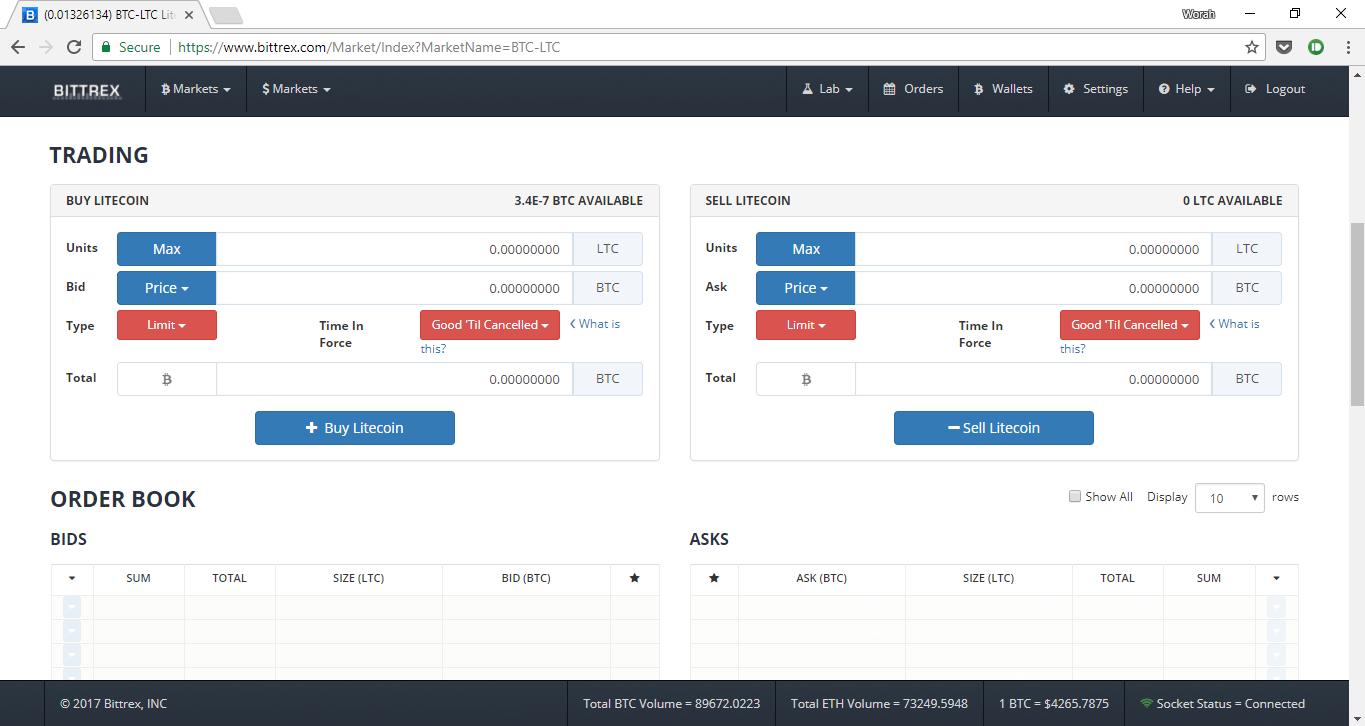 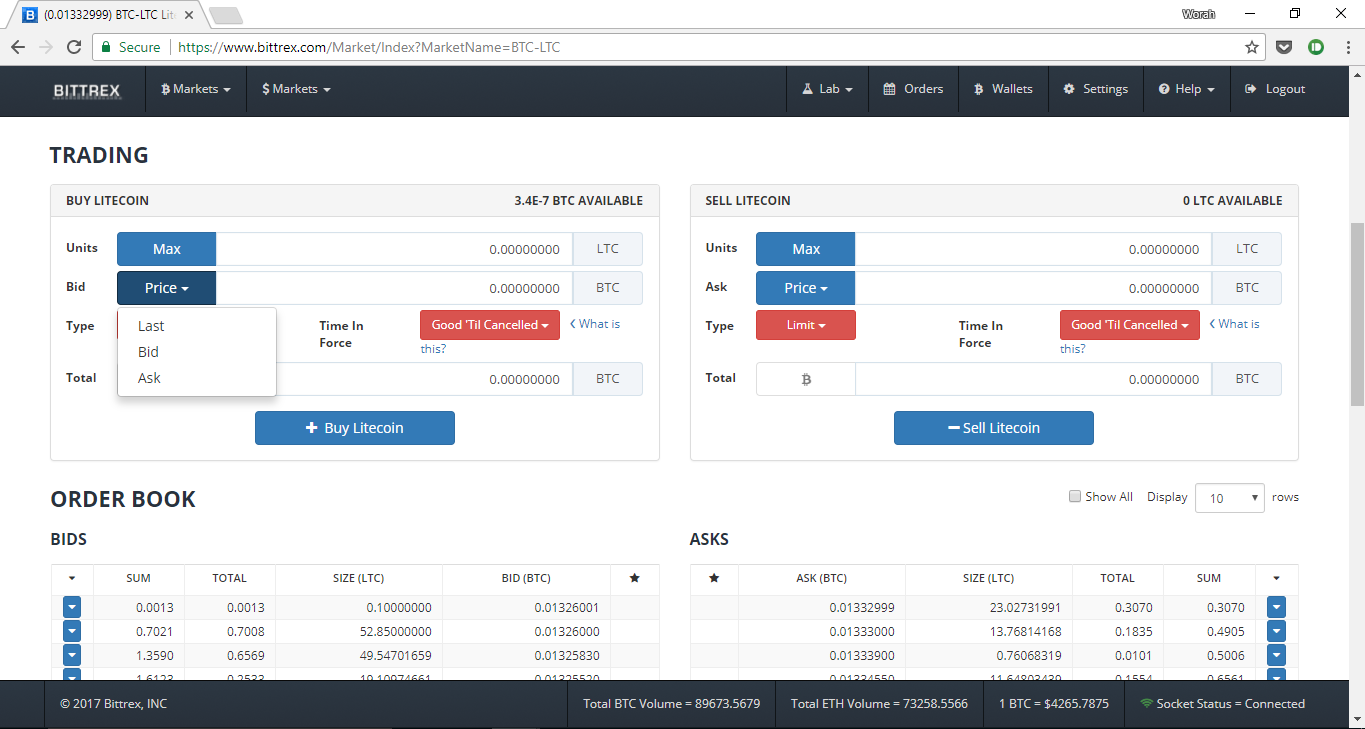 For example, the image below depicts buying Factom in exchange for Bitcoins at the ‘Last Price’ 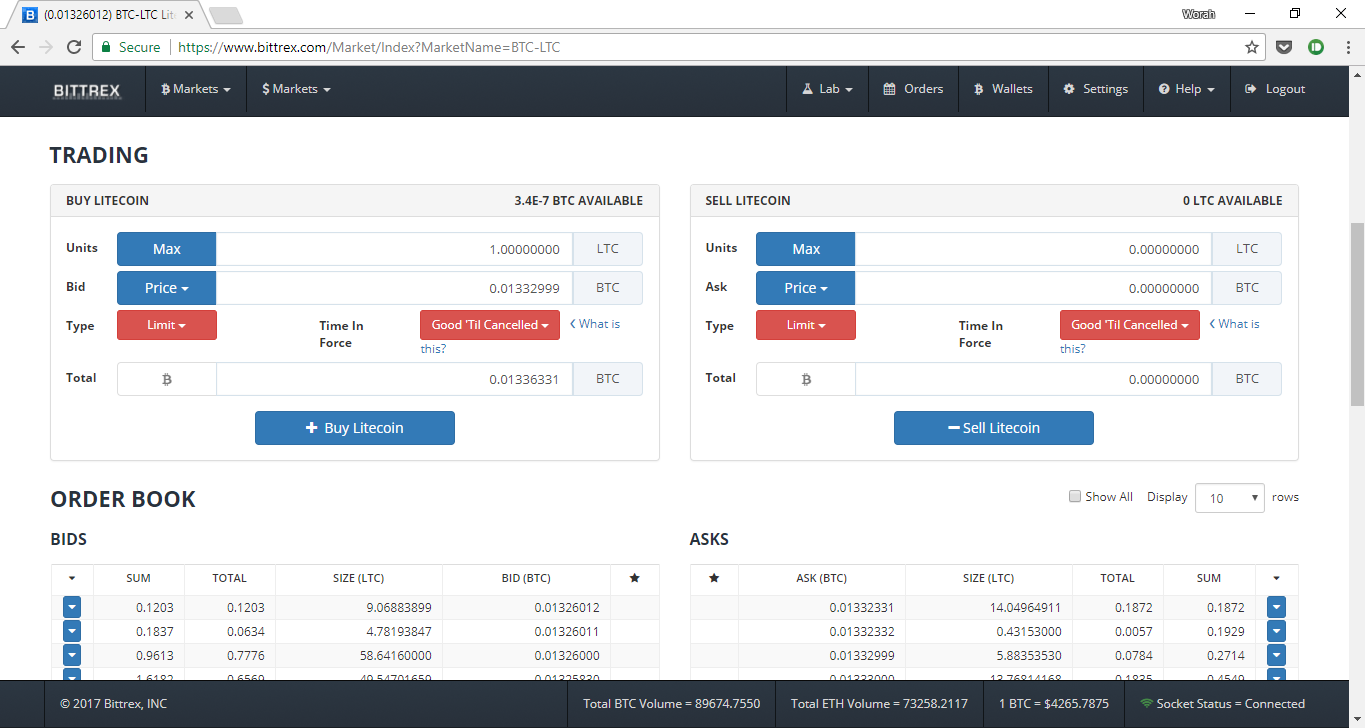 Once you’ve decided, press ‘Buy Factom’ to make the purchase. You will then be shown a confirmation screen where you would be asked to confirm your payment. Your purchase will be shown in your wallet and a new Factom Wallet will be formed. The amount will automatically be deducted from your Bitcoin wallet and Credited to the Factom wallet.

Your order is now complete. This is how you buy Factom using Bitcoins via Bittrex.

How to Buy OMG?