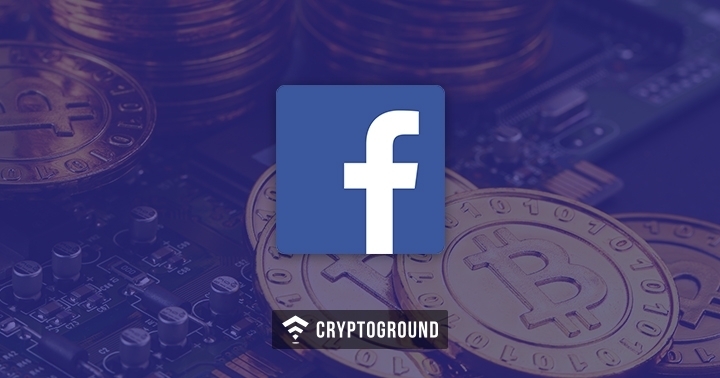 There is a lot of excitement spread across the entire Crypto Space as social media giant Facebook declared that it is entering into the Crypto Industry. The firm is working on a new project which might provide benefits of cryptocurrencies to millions of users on the platform.

Even though this is a positive sign, some of the analysts are unable to digest why Facebook is adopting the Blockchain technology. Hence, the US Senate is going to get involved in the project. Also, they have sent an open letter to the firm demanding to provide more details about the project, which is currently not known to anyone.

On May 9, Us Senators Mike Crapo and Sherrod Brown, both are mainly the first and second-ranked members of the Senate Committee on Banking, Housing, and Urban Affairs, sent a letter to Facebook founder Mark Zuckerberg to provide details how the Cryptocurrency will have an effect on the digital privacy of the users.

“In addition, privacy experts have raised questions about Facebook’s extensive data collection practices and whether any of the data collected by Facebook is being used for purposes that do or should subject Facebook to the Fair Credit Reporting Act.”

Facebook was involved in a controversy last year, which later resulted in the subject of some scandals surrounding the data privacy. In April 2018, Zuckerberg declared himself about the firm's policy before Congress justify it. Canadian authorities have also asked Zuckerberg to testify after it was declared that the firm violated some of the country's laws.

The committee also asks Facebook whether it possess any information on user's credit standing, credit capacity, creditworthiness and information which would affect their ability to secure credit.

Regarding this, the committee has raised a question whether or not Facebook is in contact with the Financial regulators to make sure that the Crypto based frameworks fulfill "all legal and regulatory requirements."

The letter indicates that the regulation still remains one barrier which cryptocurrencies must pass before planning for a mainstream release. Also, various corporations who are planning to adopt the technology will have to deal strictly with the government and regulatory officials which might restrain at the same speed at which Crypto frameworks are made and launched for the public use.