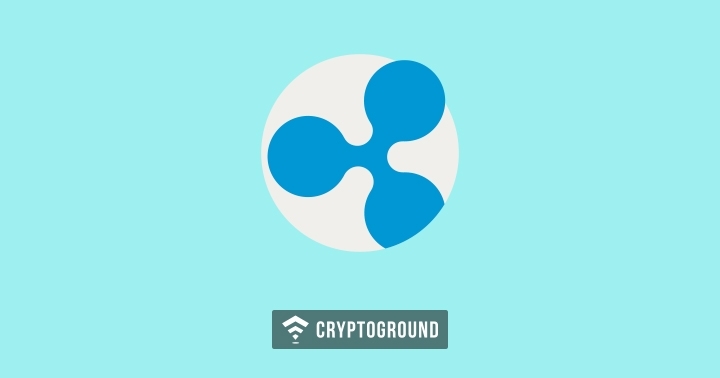 Currently, the third largest cryptocurrency by market capitalization, Ripple (XRP) is a very popular name in the markets. The currency’s market cap stands in at $12.3 Billion - and is eyeing towards the no. 2 spot which would involve toppling Ethereum (which currently has a market cap worth $300 Million more than Ripple).

Nevertheless, there have been some exciting developments from Ripple over the past few days. These involve UAE’s Unimoni exchange and payments platform joining Ripple’s payment network and details on Ripple’s talent acquisition processes. Let us take a closer look:

Over the course of 2018, Ripple has been getting a number of banking firms and financial institutions to join their payments network. The country has been focusing in the Middle-East region - and their latest partnership is yet another example of the recent success that they have faced.

Finablr is a global payment platform and forex operator, based in the UAE. Unimoni is one of their leading network brands. The platform has now joined Ripple’s RippleNet payments network. Unimoni will make use of Ripple’s payment processing technology to transfer payments to Thailand. Moreover, Unimoni has said that it plans to expand their payment service to more countries in the near future.

In a Press Release from the company, it has been revealed that the first banking partner to make use of this service would be Thailand’s Siam Commercial Bank. Ripple has their eyes set on UAE as an important market because the country accounts for the transfer of a large number of international, cross-border remittances.

While 2018 has been a slow year for cryptocurrencies, blockchain technology continues to advance. Ripple, which is working towards establishing a global payments network has been on a hunt for talented developers. A number of engineers have now been approaching various crypto-news sources, stating that Ripple offered them with multi-million dollar bonuses in Ripple.

At the moment, Ripple employs 90 engineers as well as tech experts. Several other roles in other departments also exist. Over the course of 2018, Ripple hired over 100 employees. This is a rather interesting statistic considering that the price of Ripple went through a major downtrend over the year. Ripple had hit its all-time high of $3.84 in early 2018. However, over the course of the year, Ripple’s price fell by close to 80% as it hit a low of $0.28.

The company has been setting up a number of offices across Asia and the Middle East - and is gearing up for bigger projects over the course of the next two years. An official from Ripple commented:

“We move fast to acquire the best talent out there – especially considering the highly competitive nature of other startups who want to hire similar candidates.”