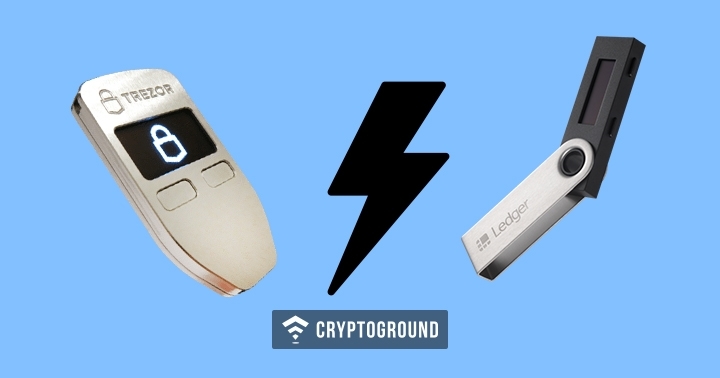 Ledger and Trezor are two of the biggest names when it comes to hardware cryptocurrency wallets. Both the companies have been around for quite a long while and continue to be close rivals. This weekend, however, Ledger took a major shot at Trezor, as the company CSO bashed the security of Trezor wallets, calling them ‘completely broken’.

Ledger has its own hacking lab in Paris, known as ‘Ledger Donjon’, where it not only gives a detailed look to its products but also at its competition. Charles Guillmet, the CSO of Ledger attacked Trezor at the MIT Bitcoin Expo 2019, where he pointed out that there are a number of flaws in the wallets that their competition creates. The CSO was backed by the firm, which claimed in a blog post that since they are into security, it is their responsibility to report any flaws in their competitors' products as well.

Vulnerabilities in the Trezor Hardware Wallets

Ledger pointed out four major flaws and vulnerabilities in Hardware Wallets made by Trezor:

These are some serious issues that Ledger has raised about their competitors. If these vulnerabilities indeed exist, Trezor must act fast towards fixing them or coming out with safer devices which ensure that the funds of the users remain safe! Stay tuned with us at Cryptoground for more news stories and updates from the world of cryptocurrencies and the blockchain technology!