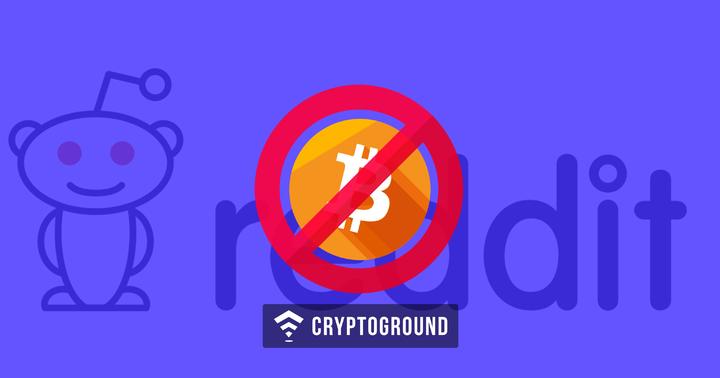 Yet another sad news for Bitcoin lovers. Reddit has been one of the earliest and most prominent platforms to accept bitcoin payments and now the latest to shut its doors to Cryptocurrencies.

Reddit Gold is a famous feature for Reddit users which permits them to block ads and highlight their comments. Payments for such benefit would be made using Bitcoin. They had partnered with Coinbase's wallet, a San Francisco-based cryptocurrency exchange. But as per the reports, Reddit community will not be able to use Bitcoin for such Reddit Gold upgrades. Users can now only their credit cards or PayPal to make payments for Reddit Gold plan.

It goes back to 2013 when Reddit brought Bitcoin, a decentralized cryptocurrency as one of its payment options on the website. It joined hands with Coinbase for this implementation but has never revealed bitcoin payment usage statistics. Bitcoin has plunged over the years, but the dream of adoption of cryptocurrency as a mainstream payment method has a long way to go.

"The upcoming Coinbase change, combined with some bugs around the Bitcoin payment option that were affecting purchases for certain users, led us to remove Bitcoin as a payment option."

The average transaction time for using cryptocurrency as payment has increased unwieldy.

The criminal activities and scandal revolving around Bitcoin are increasing exponentially. It is continuously watched by regulators like SEC. It is illegalized in few countries while other countries are framing norms for its usage. Thus, merchants and consumers aloof themselves from such payment options.

However, it is important to note that this decision is not final. The Reddit team is currently reviewing its community for the demand of Bitcoin payments. emoney04  also mentioned:

"We’re going to take a look at demand and watch the progression of Coinbase Commerce before making a decision on whether to reenable."

Lately, the overall Cryptocurrency market is facing a significant blow as Internet Giants like Google, Facebook, Twitter, and MailChimp banned crypto-mining, cryptocurrency and ICO related Ads on their platform.