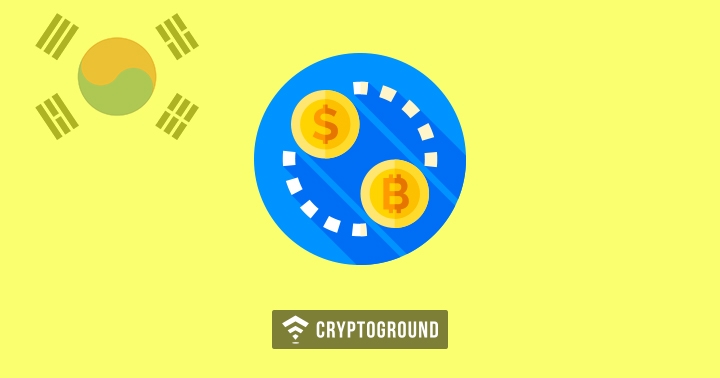 CEO of Exchange, Choi Hyunsuk has received a three-year jail, however, the other company leader with an unspecified role has been sentenced for two years of jail for fraud, embezzlement and misconduct, as per reports.

"This is the first time a representative of a virtual currency exchange has been sentenced to prison for allegedly inflating trading volumes."

Komid Exchange started its operations on Jan 5, 2018 after several beta tests. As per the details shared by the court, Choi formed more than 5 fake accounts in January last year and inflated trading volumes in both cryptocurrencies and Korean won.

As per the reports, the charges outline where the exchange faked 5 million transactions on their platform to fool investors into thinking that the volume was organic. By this, both the leaders earned $45 million. Apart from this, it has been said that the firm has used a bot to automatically create large orders and attract new users. The article cites the judge saying:

“Choi has committed fraud for a countless number of victims for a long period of time…. Furthermore [sic], he holds the financial authorities responsible for failing to keep track of the industry better.”

In the last few years, some of the cryptocurrency exchanges have been involved in scandals linked with trading bots. For instance, some of the employees working at Upbit have been charged but not detained.

It was also assumed that some executives working for the firm had "faked orders worth approximately $226 million and sold 11,500 BTC to around 26,000 investors".

Also, some of the employees working for Coinnest and HTS have been lately involved in matters related to fraud and embezzlement.

Overstock's Medici Ventures Invests in a Blockchain Startup Focused on...

Ripple Aims To Empower Everyone Transact International Payments Within...