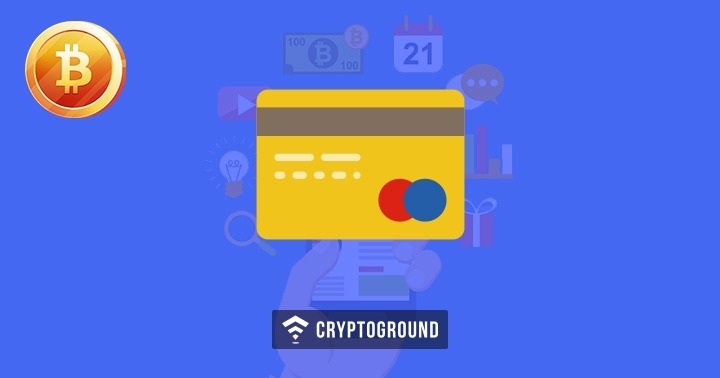 Shinhan Card, South Korea's most popular credit card firm, has been awarded a patent for the blockchain payments system.

According to the report shared by Korea Times, the firm using the newest patent technology has built the "world's first" blockchain-powered credit card transformation process which enables settling spending limits, carrying out monthly installments and payments to merchants.

One of the representatives at Shinhan Card International said about the development:

The official said that the firm has been awarded a patent about one and a half years ago after carrying out a feasibility study and the firm is currently trying to obtain patents from the European countries such as U.S., Japan, Indonesia, China, and Vietnam.

The patent as per the report could carry out cardless credit card transactions that enable users of the system to payments through the mobile apps. This initiative could eliminate the network of the three intermediaries: the credit card company, a value-added network (VAN) service provider and a payment gateway.

Value-added networks refer to the service providers which credit card firms and member stores by verifying and approving transactions; however, the payment gate is meant to complete transactions.

The patent filing that is available on the site of the Korea Intellectual Property Rights Information Service (Kipris) offers an outline of the invention as follows:

In early 2019, sister company Shinhan Bank stated that it is taking the help of blockchain technology to increase the approval process of loan products. Notably, the bank would take the help of the blockchain platform to confirm the items of proof needed for credit lending, which includes qualification and certification documents.