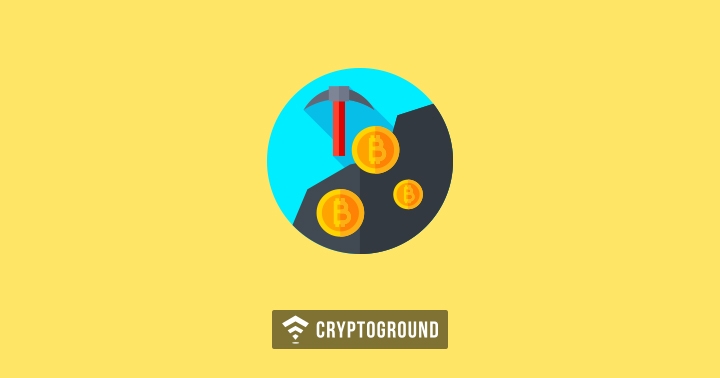 As the cryptocurrency markets crash, mining continues to become less profitable with every passing day. A large number of individuals have paused their cryptocurrency mining operations as the costs are getting much higher than the rewards. The latest name to be affected by this is that of Giga Watt, a Washington-based cryptocurrency mining firm, which filed for bankruptcy earlier this week.

Reports from the US indicate that Giga Watt filed for bankruptcy under Chapter 11 on the 19th of November. The firm declared bankruptcy at a court in the Eastern District of Washington. Following the bankruptcy, the firm declared that their 20 largest unsecured creditors are still owed $7 Million. Giga Watt’s court filings also give us a look at the firm’s assets and liabilities. As per the legal documents, the firm owns assets close to $50,000 and has liabilities worth $10-50 Million.

Not only has the company gone bankrupt, but it also faces eviction from the port of Douglas County, which is also among its unpaid creditors. Another major name in this list of creditors is that of Neppel Electric, the firm which provided electricity to Giga Watt to carry out their mining operations.

Giga Watt filing for bankruptcy was a move in the making for the past several months. The company faced two class-action lawsuits in recent times, alleging them of wire fraud during their Initial Coin Offering (ICO). Following these lawsuits, in September, Giga Watt tried to cut costs by reducing their workforce from 63 employees to 16. While this move didn’t really come as a surprise to practically anyone following the company for some time, George Turner, the Managing Director seemed to be the only one who wasn’t aware of the company’s decision, as he said that this decision had not passed through his office.

Giga Watt is one among the several victims of 2018’s cryptocurrency slowdown. This fall in the cryptocurrency prices from an all-time high of $19,700 to a low of $4,065 has led to a large number of businesses and investors being adversely affected. Among these businesses, mining-related firms are the worst hit because there has been a major lack of interest towards cryptocurrency mining.

With Giga Watt too filing for bankruptcy, it puts the future of cryptocurrency mining markets in a rather strange place. Stay tuned with us at Cryptoground for all the latest updates and news stories from the world of cryptocurrencies and the blockchain technology.