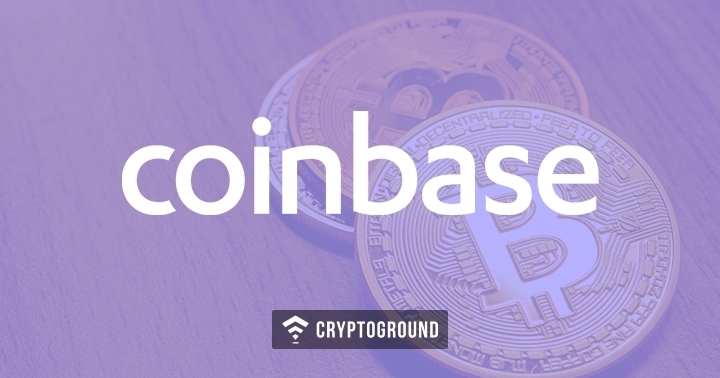 Cryptocurrency exchange Coinbase is not only the biggest cryptocurrency exchange in North America, but a global cryptocurrency powerhouse as well. The crypto-giant is all set to become even bigger as it is gearing up to add more cryptocurrencies for its users. In order to set the ball rolling in this direction, the company wants to ensure that the crypto funds that they hold are secure. Coinbase transferred the crypto assets of their retail traders, amounting close to $5 Billion - to an upgraded storage system last week.

Last week we successfully completed an on-blockchain migration of approximately $5 Billion (as valued the week ending Dec. 7, 2018) of cryptocurrency from Generation Three to Generation Four of our cold storage infrastructure. To our knowledge, this is the largest movement of cryptocurrency (certainly in USD terms, potentially in absolute terms) ever undertaken.

Coinbase also talked about the evolution of their cold storage technology - starting with two keys in a box in 2012 to their latest version which has an audited key generation process along with a globally distributed key storage system. Coinbase also talked about their latest update to the cold storage technology, the ‘fourth generation’ cold storage system which ensures protection against the loss of key as well as the misuse of key (including insider protection).

The idea of moving $5 Billion over blockchain was conceptualized months in advance and Coinbase said that all their departments had been working together to ensure a smooth transfer. The company stated that while blockchains are a secure platform, they had way too many ‘moving parts’ which needed to be taken care of. Moreover, transferring user assets worth $5 Billion is a big responsibility. The company further stated:

We began planning months before the actual move date and involved almost every team at Coinbase in the process. We conducted risk assessments, honed monitoring plans and conducted test migrations until we were positive that the live migration would go off without a hitch.

Coinbase had also identified certain risks in advance - one of the biggest being the transfer being considered as an ‘exchange breach’ or a large traders (“whales” as they are known as) moving around their cryptocurrencies - this transfer could have been misinterpreted in the markets and the price of cryptocurrencies could have been affected. While this was one problem, they couldn’t even make a public announcement regarding the transfer as that could give potential attackers enough time to prepare for an attack during the transfer.

The migration, Coinbase says, took 4 days. However, it was carried out safely and smoothly and all the assets have been securely transferred to the upgraded storage systems. It not only infuses trust in Coinbase and their security systems, but also in the fact that blockchain can securely transfer such huge amounts of funds if all precautions are taken. Stay tuned with us at Cryptoground for all the latest news updates and stories from the world of cryptocurrencies and the blockchain technology!