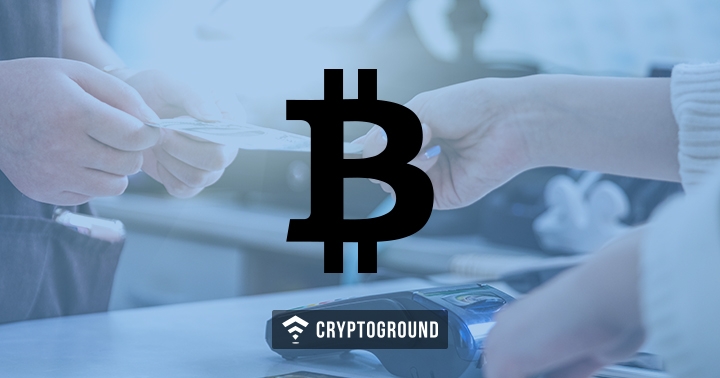 Australia has been a country which has been quite liberal when it comes to cryptocurrencies as well as the blockchain technology. Residents in Australia can now pay their utility bills using Bitcoin payments! A new partnership between Cointree, a cryptocurrency platform and Gobbill, a bills payment service has led to the setting up of a system which would allow Australians to pay their bills using cryptocurrencies. This takes us another step forward towards solving the problem of adoption!

Following this partnership, users of the Cointree platform would now be able to pay for various bills using Bitcoin, Ripple and almost 40 other cryptocurrencies which are supported by the Cointree wallet. While the utility companies will not be directly accepting the bills in cryptocurrencies and it requires a crypto to fiat conversion, this is still a significant step forward as the payment that the payers make is in the form of cryptos.

Gobbill, which launched last year, already allows its users to pay their bills from their cards or bank accounts. However, now with this new partnership with Cointree, their users can pay for bills in the form of cryptocurrency payments as well. The co-founder and CEO of Gobbill, Shendon Ewans, commented on this partnership, saying:

“We anticipate a surge in the number of customers who would like to pay their bills in crypto in the coming years. Our partnership with Cointree will cater to this market and ensure Gobbill continues to remain ahead of the curve when it comes to allowing our users to pay their bills automatically, while knowing they’re protected from fraud and scams.”

Australia, interestingly, has been a country where payment of bills using cryptocurrencies is becoming quite popular. According to a CCN report, ver the past 3 years, there has been a 3300% increase in payment of bills using cryptocurrencies! Cointree too, was a part of this revolution. The platform allowed their users to pay certain types of bills in the past too, but with this partnership, they intend to take things to the next level. A Cointree official commented:

“Last year alone we had about AU$100 million of bills paid and saw ten times growth in this payment feature.”

To understand how huge the cryptocurrency bill-payment sector is in Australia, let us take the example of ‘the living room of Satoshi’, a platform that launched in May 2018, which has already processed the payment of bills worth over $5 Million in less than three months!

Adoption of cryptocurrencies and Bitcoin, in particular, has been a major issue that has been raised time and again. Many believe that cryptocurrencies have a limited scope for adoption, and more so with Bitcoin. However, improvements such as the lightning network and segregated witnesses have made the situation better in recent times. Australians now have a solid use-case for using Bitcoins for payments. With more such partnerships and innovative uses cases coming up, adoption is likely to become a problem of the past!

Horizen Labs raises double the amount in Seed Funding to develop Side...