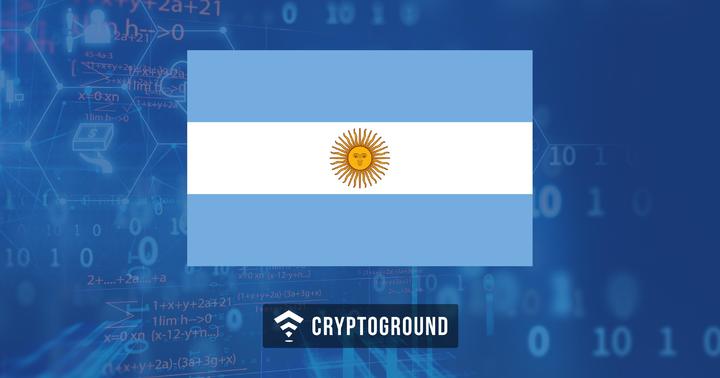 One of Argentina's banks, Banco Masventas (BMV) has disclosed that it now allows its customers to use Bitcoins as a currency in cross-border payment transactions.  This makes BMV the first bank in the world to allow customers such service even as Argentina embraces cryptocurrencies.

BMV has entered into a partnership with Bitex, a regional bitcoin exchange connecting Latin American countries, to offer this service. It will now use Bitcoin as an alternative payment channel to SWIFT which is widely being used as a standard mechanism in international transactions. According to BMV, customers can now use Bitex, to send money to over 50 different countries in less than 24 hours with a fee of 3% + VAT.

Jose Dakak, the principal shareholder of BMV believes that the move will enable the bank to lower its operating costs and will also serve as a catalyst to enhance its digital services. He added –

“One of the actions was to contract Bitex as a strategic partner in the implementation of the Bitex platform for payments and collections operations for our clients abroad.”

The new system will allow the sender to transfer the Cryptocurrency to the Crypto exchange - Bitex who will then cash it out to the recipients thereby avoiding the movement of Fiat currency between the banks.

Though initially the entire transaction process is reported to be a slower than the traditional SWIFT method which boasts of quick transfers, the new percentage-based fees structure will allow cost-effective international transfers for the customers and a method is expected to go mainstream in the near future, with increasing volume, the reported turnaround is also expected to be improved upon.