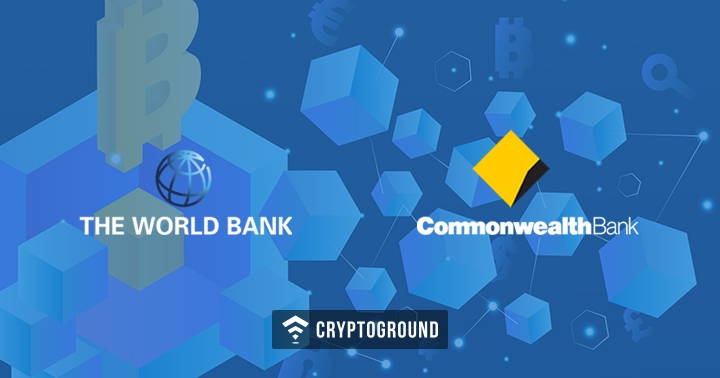 Commonwealth Bank of Australia (CBA), country's largest bank, has been mandated by the World Bank to be the sole arranger of the first bond globally to be created, allocated, transferred and managed using blockchain technology. CBA and World Bank are using a private Ethereum blockchain for this project.

The $AUD Kangaroo bond termed ‘bond-i’ - Blockchain Offered New Debt Instrument – has been developed with the support and input of the investor community including Northern Trust, QBE and Treasury Corporation of Victoria. Once launched, the bond will be issued and distributed on a blockchain platform operated by the World Bank and CBA in Washington and Sydney, respectively.

As part of its mandate to reduce poverty and promote lasting development, the World Bank issues between US$50-US$60 billion annually in bonds for sustainable development. It is increasing its focus on helping countries transition to sustainable economies that are technology-led, while exploring the benefits of disruptive technologies, such as blockchain, across all its operations to accelerate progress towards the Sustainable Development Goals.

“We know blockchain has the potential to revolutionise financial services and markets, and this transaction is a significant step towards that future state. By working collaboratively with the World Bank, we were able to find solutions to technical and legal considerations to make this ground breaking transaction a reality. This project further solidifies CBA’s position at the forefront of blockchain technology and we are excited to build on this, in partnership with our clients.”

Brazil Gets a new Master’s Degree in Cryptofinance