Wirex Adds Ethereum (ETH) Wallet to its Suite of Services 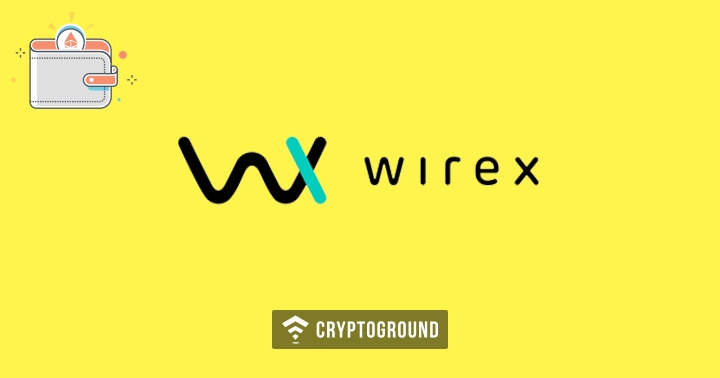 The London-based crypto/fiat payment platform Wirex has added the Ethereum (ETH) Wallet to its suite of services, after adding Ripple (XRP) wallet in July of this year. The addition means that Wirex users now have access to four cryptocurrency wallets at their disposal – Bitcoin, Litecoin, Ripple, and Ethereum.

Wirex founder Pavel Matveev said that Ethereum represents the second most valuable cryptocurrency after Bitcoin – and therefore the world’s biggest altcoin – making the development of the Ethereum Wallet was a priority for Wirex.

Ethereum was launched in 2014 following an $18 million initial coin offering (ICO). Its creator, Russian-Canadian Vitalik Buterin, was only 19 at the time. The Ethereum white paper was released in late 2013 and proposed “a decentralized platform that runs smart contracts.” It boasted all the functionality of the Bitcoin blockchain, but with wider capabilities and applications. Today, the market cap value of Ethereum exceeds $48 billion and a single ether token is worth approximately $477. Dmitry Lazarichev, the co-founder of Wirex, said:

“Ethereum stands out from other cryptocurrencies because whilst it is a digital currency, it has an entirely different protocol to Bitcoin. Besides using Ether to transfer money, it allows you to execute smart contracts. These smart contracts will have the effect of eventually eliminating the middleman from contracts, resulting in savings for the consumer”.

To celebrate the launch of the ethereum wallet, Wirex will be donating 20 ETH to a charity chosen by the crypto community. Crypto fans can nominate a charity of their choice by September 11. The winning charity will be announced on September 14.

Wirex claims of having 1.8 million customers in 130+ countries and executing over $2 billion of transactions to date.  Last month, it received an e-money license from the UK's financial watchdog FCA (Financial Conduct Authority) and became the third crypto-friendly company in the world to get this license.  This license will help the company reach broader markets by allowing it to create e-money accounts in over 25 different currencies, Wirex is also in the process of developing offerings in Asia (including Singapore and Japan) and North America in order to deliver a comprehensive service to its global users.

Supreme Court of India To Take Up All Crypto-Petitions, No New Petitio...