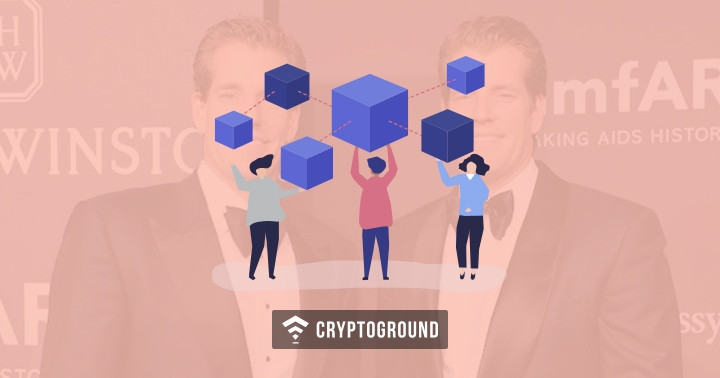 The cryptocurrency millionaire twins Tyler and Cameron Winklevoss, who are the founders of cryptocurrency exchange Gemini, have filed a new patent with the U.S. Patent and Trademark Office (USPTO) for securely storing digital assets. The patent named “Systems and methods for storing digital math-based assets using a secure portal” includes a new method that allows for the division of a digital asset account into a plurality of private key segments, providing more secure technology for cryptocurrencies.

Earlier in May of this year, Winklevoss twins were granted a patent by the USPTO for settling the exchange-traded products (ETPs) on exchanges which have cryptocurrencies as their underlying. ETPs are investment products, including exchange-traded funds (ETFs), traded on securities exchanges which derive their value from the assets they are holding like stocks, bonds, or in this case, digits assets like cryptocurrencies. Back in April, Winklevoss brothers won a patent for a system to enhance the security of digital transactions, implementing common cryptographic encryption principles.

Last month, Winklevoss' Gemini, along with other crypto exchanges Bitstamp, Bittrex, and bitFlyer announced the creation of a self-regulatory organization (SRO) for digital commodities, such as cryptocurrencies. Also, Gemini is reportedly planning a joint venture with Nasdaq that allows both exchanges to list tokens and provide liquidity on a global scale.

Winklevoss brothers have been trying to get a Bitcoin exchange-traded fund (ETF) approved by the U.S. Securities and Exchange Commission (SEC) for over two years now. But the SEC for the second time rejected their application in July of this year. The first application was rejected in March 2017 mainly because the cryptocurrency markets remain largely unregulated. The matter is going on with the SEC since June 2016 when the Bats BZX Exchange, Inc. (BZX) had for the first time filed an application to allow it to list and trade shares of the Winklevoss Bitcoin Trust.