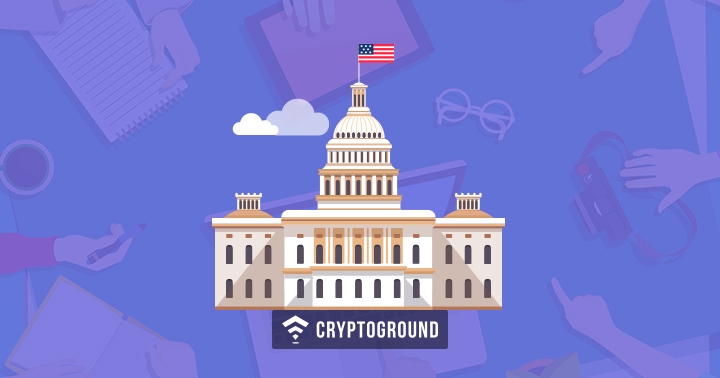 The National Science Foundation (NSF) has granted a funding of $818,433 for a blockchain-based project being developed at the University of California-San Diego. This project has been named ‘Open Science Chain’ (OSC) and is being led by Subhashini Sivagnanam, a software architect and a researcher, currently working with the Data Enabled Scientific Computing division at the San Diego Supercomputing Center.

The Open Science Chain is proposed to be a platform based on Distributed Ledger Technology which would allow researchers to easily access as well as verify the data collected through various scientific experiments. The $800k funding will help the team working on the platform develop it to its full potential. The funding comes from the National Science Foundation, which has helped fund and provide federal resources to several research projects in the past.

Interestingly, this is not the first time that the National Science Foundation has funded a blockchain-related project. The organization has shown a keen interest in blockchain based projects in the past too, and has provided fundings to researchers working towards cryptocurrency based incentive mechanisms, as well as those researching on new and innovative use cases of the blockchain technology.

The funds for this research will be granted on the 1st of September, 2018 - and will continue to be accessible till the 31st of August, 2021. This move from the US-government led organization would set a global precedent and prompt other governments to allot more funds towards the research of blockchain and distributed ledger technologies. Let us now take a closer look at what the Open Science Chain is, as described in public records available with Research.gov:

The project has officially been titled as ‘Open Science Chain (OSC) - A Novel Distributed Ledger-Based Framework for Protecting Integrity and Provenance of Research Data’. Open Science Chain will make data sharing much easier. Data sharing is critical for researchers, as most researches are basically built upon existing data. However, researchers tend to spend a lot of time when it comes to authenticating and verifying the data. Open Science Chain proposes a solution to that:

Here’s what the public records have to say about this platform:

OSC is a web based cyberinfrastructure platform built using distributed ledger technologies that allows researchers to provide metadata and verification information about their scientific datasets and update this information as the datasets change and evolve over time in an auditable manner. The researchers are able to search, verify and validate scientific datasets and link datasets to show lineage information. OSC features a web-based portal with user-friendly interfaces for metadata registration, data search and verification capability.

One of the biggest benefits of the blockchain technology is that it helps verify data with a greater ease than ever before. Considering that it is an incorruptible platform which makes it hard for altering the data, one can be assured that the data stored over a blockchain platform is trustworthy and genuine.

Top Cryptocurrency Trends To Watch Closely This Year In The Bitcoin Wo...