Major Universities Across the Globe Have Invested in Crypto Funds: Reports 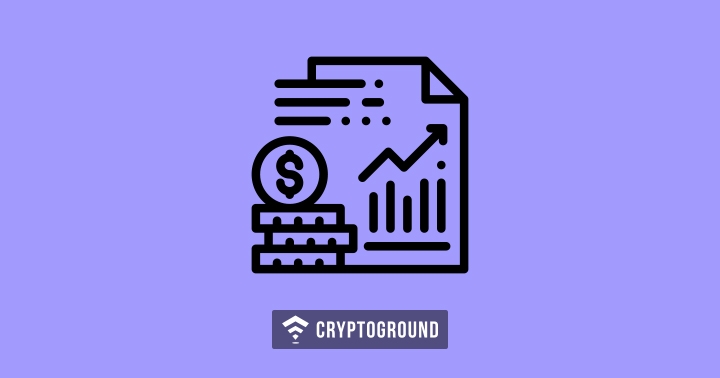 While many believe that 2018 isn’t really the best time to invest in cryptocurrency related projects, top universities from across the globe seem to have a different opinion. A recent report from The Information reveals that names such as Harvard, Stanford and the Massachusetts Institute of Technology (MIT), among others, have invested in cryptocurrency funds.

The names revealed by this recent report are those of MIT, Stanford, Harvard, University of North Carolina as well as Dartmouth College. In addition to these, it has been previously reported that Yale University has also been interested in cryptocurrency investments in the past. All these educational institutes have reportedly invested in cryptocurrency funds via their endowments.

“A move by endowments into funds that will directly bet on cryptocurrencies signals a major shift in investor sentiment toward the asset class, in the same way that institutions over the past decade became more willing to invest in private tech companies. Backing from such closely watched institutions could help validate cryptocurrencies, which are still considered too risky by many institutional investors.”

Over the past year, there have been several predictions that the growth of cryptocurrency markets this year would be driven by institutional investments. Considering the rapid crash which has brought the overall cryptocurrency market cap down to $100 Bn, it appears that institutional investors have maintained a safe distance so far. But with names such as Harvard, Stanford and MIT, etc. investing in the sector, it appears that more such names would follow suit.

Further, while institutional investors are yet to turn up, cryptocurrency hedge funds, as well as asset management firms are increasing in number. The rise of these numbers clearly indicates that the general expectation in the markets is that institutional investors will suddenly burst into the scene. However, a big question mark continues to linger over their involvement.

Talking about educational institutions in the cryptocurrency ecosystem, it is not just about the investments, but a large number of colleges and universities are also introducing courses on the blockchain technology. More colleges offer such programs now than ever before - the latest in this list being the New York University, which recently started off with a Major in Blockchain tech.

Earlier this year, four students from Harvard came together to start off their own cryptocurrency hedge fund. Economists from the Yale University have also claimed that the price of Bitcoin can also be predicted. Educational institutions have indeed accepted the blockchain and cryptocurrency technologies with open arms.